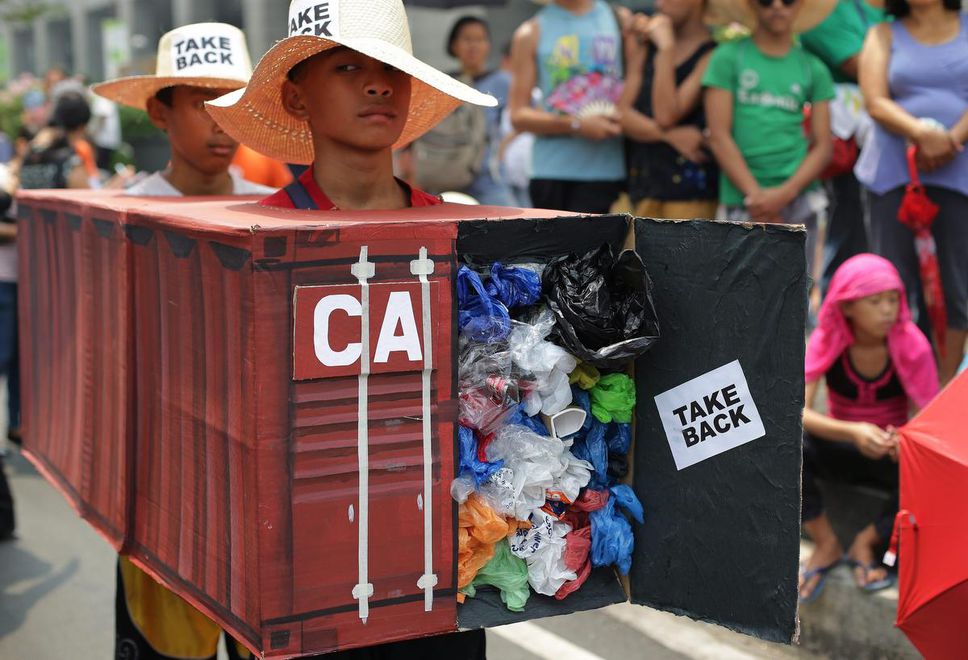 Dozens of activists in Tunisia protested in the port city of Sousse on Sunday demanding the return of nearly 300 containers of household waste illegally imported from Italy.

Officials of the Tunisian customs last summer seized 282 containers that had been shipped from Italy in the guise of plastic scrap for industrial recycling.

The containers were found to contain household waste, which is barred from import under Tunisian law.

Rome had given the Italian firm that sold the refuse up until last week to retrieve the cargo, but the deadline passed without it doing so, court official Jabbeur Ghnimi said on Thursday.

The activists protested by carrying garbage bags loaded with bouquets of flowers and chanted slogans such as “Tunisia is not the trash of Italy”.

“There is no social justice without environmental justice,” shouted demonstrators gathered Sunday to demand the repatriation of the waste. This case represents a “crime against the Tunisian people,” said Majdi ben Ghazala, a member of the Sousse municipal council.

“We ask the (Tunisian) authorities to show more determination” to have the waste returned, he added. According to Hamdi ben Saleh, a protester, another rally is planned for Thursday in front of the Italian embassy in Tunis.

According to AFP, two demonstrations were held in March over the issue.

The scandal prompted the sacking and arrest of Tunisian environment minister Mustapha Aroui, who along with 25 other people, several of them also in detention, are facing prosecution.

Over the years, it has almost become a norm for richer countries to use their poorer counterparts as dumping grounds.

In 2019, after a heated row, the Philippines shipped back thousands of tonnes of trash to Canada, AFP reports.

In August last year, Interpol warned that criminal organisations have profited from an “overwhelming” surge in illegal waste shipments, particularly to Asia but also other parts of the world.