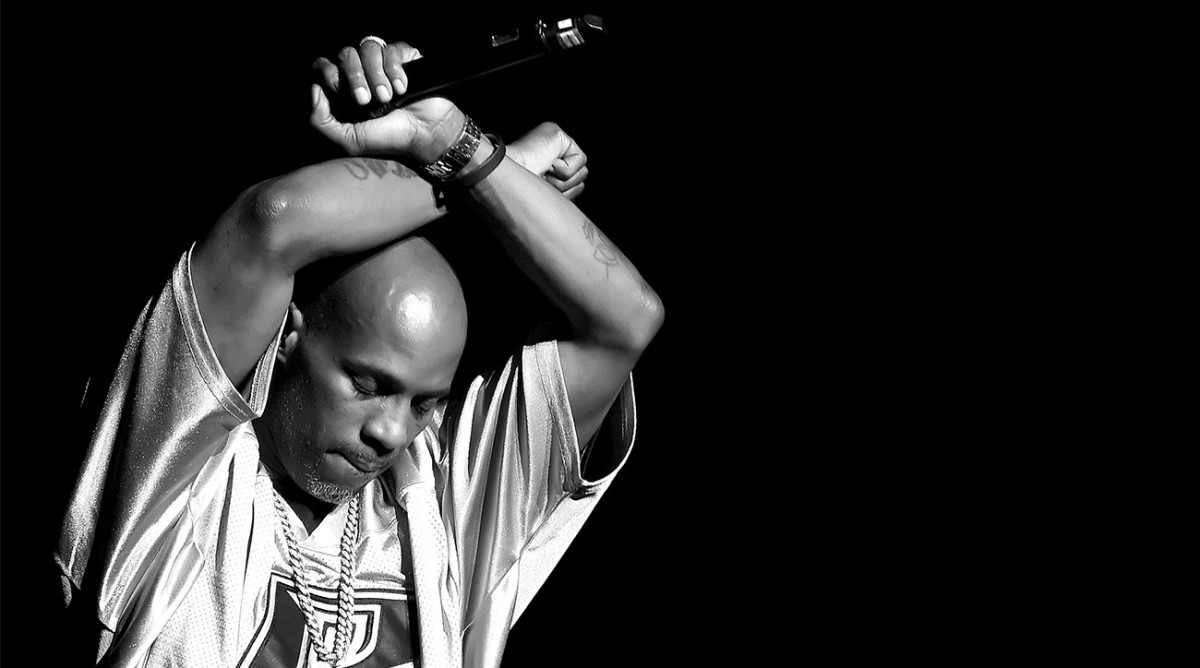 The death of iconic US rapper DMX, who passed on Friday at the age of 50, has sparked a global wave of mourning among music lovers as tributes and condolences pour in.

DMX, whose real name was Earl Simmons, died one week after suffering a heart attack.

His hits included songs like “Party Up” and “X Gon’ Give it to ya.”

“Earl was a warrior who fought till the very end. He loved his family with all of his heart and we cherish the times we spent with him. Earl’s music inspired countless fans across the world and his iconic legacy will live on forever. We appreciate all of the love and support during this incredibly difficult time. Please respect our privacy as we grieve the loss of our brother, father, uncle and the man the world knew as DMX. We will share information about his memorial service once details are finalized,” his family said in a statement.

Mourners gathered outside the New York hospital where he died, paying tribute with candles and his tunes.

“DMX is a legend and we’ve lost a legend in hip hop. It’s sad. So I’m out here – I was out here to support on my way down from Connecticut and I got the news that he had passed,” said fan Al Mayo.

The “Party Up (Up in Here)” rapper was hospitalized in grave condition on April 2 after suffering a heart attack at his home around 11 p.m., his attorney Murray Richman told NBC News the following day.

Upon being admitted, DMX’s health was so critical that he was resuscitated and placed on life support, Richman added. He was reportedly deprived of oxygen for nearly 30 minutes.

“He’s quite ill,” the attorney said in a separate statement to the Associated Press, adding that he did not know what caused the heart attack, nor was he able to confirm TMZ‘s report that it was triggered by a drug overdose.

DMX chronicled the struggles of the American street and his own inner pain in his music.

He struggled with drug addiction and was arrested on numerous occasions.

He laid out his inner demons for the masses in gritty, hard-driving anthems with a distinctive poetic rawness that gained him commercial and critical acclaim.

Raised in the New York suburb of Yonkers, the artist endured a grim childhood, growing up in housing projects with his mother and siblings where he suffered abuse.

“DMX was a brilliant artist and an inspiration to millions around the world. His message of triumph over struggle, his search for the light out of darkness, his pursuit of truth and grace brought us closer to our own humanity,” said Def Jam Recordings, the label with which DMX released some of his most iconic albums, in a statement following his death.

“DMX was nothing less than a giant.”

Tributes poured in Friday from fans and fellow artists. T.I. called DMX a “cultural icon,” as Missy Elliott dubbed the loss “heavy for the HipHop family.”

“I hate this but I’m at peace with it because you are finally at peace King,” wrote Busta Rhymes.

DMX, who rose to fame in the ’90s, has been open about his battle with substance abuse after the star said he was introduced to drugs by an adult who he looked up to “like an older brother” when he was a child. Also during his childhood, DMX suffered physical abuse at the hands of his mother’s partners, battled severe bronchial asthma which resulted in almost nightly emergency room visits and was reportedly hit by a drunk driver.

“I loved this guy like an older brother; I didn’t have any brothers,” Simmons explained during his November appearance on People’s Party with Talib Kweli of the man whom he says laced his marijuana with cocaine. “I would beatbox and he would rap, then he suggested one time, ‘Why don’t you write a couple rhymes and I’ll beatbox for you?’ …. That’s where my first rhyme came to me.”

Throughout his music career, DMX was signed to Columbia Records and Def Jam.