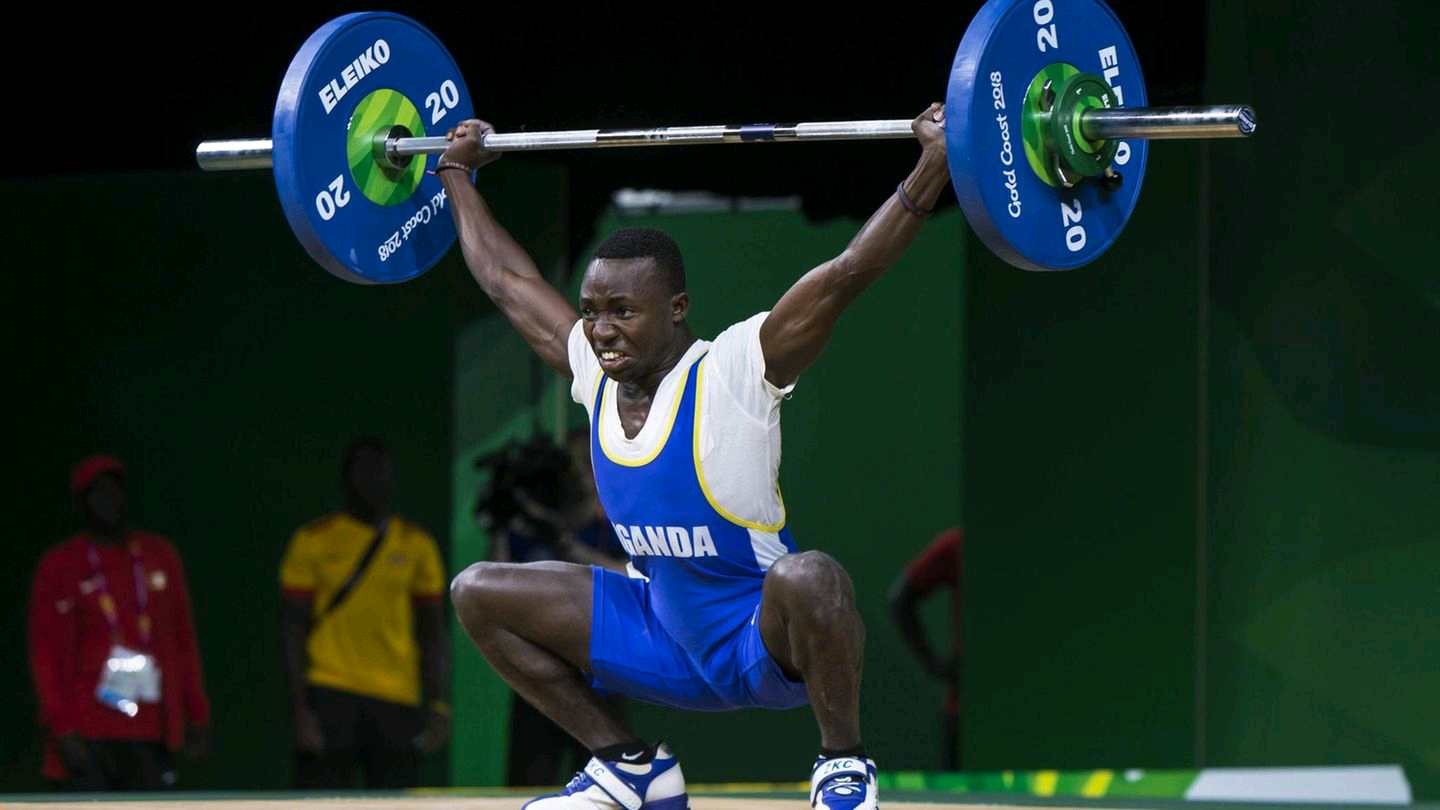 Ugandan Weight Lifter Julius Ssekitoleko, who was staying in Izumisano, Osaka Prefecture, went missing on Friday. He allegedly had left a note at his hotel saying he wanted to work in Japan because his home country was difficult. Ssekitoleko was finally spotted days after at Nagoya Station in central Japan via CCTV.

Uganda’s Olympic delegation said on Friday that weightlifter Julius Ssekitoleko had been registered as missing from a team training camp in Izumisano, some 200 kilometres south-west of Nagoya.

The 20-year-old athlete, who has been taken into protective custody, is responding to questioning with occasional tears, according to the police.

Ssekitoleko, who has an ID card with his photo on it, has said he is the weightlifter, the Osaka prefectural police said, adding they are trying to verify his identity and are in communication with the team and the country’s embassy in Tokyo.

Kyodo cited Izumisano officials as saying the athlete left a note at his hotel saying he wanted to work in Japan before buying a train ticket to Nagoya.

Beatrice Ayikoru, head of the Ugandan delegation, said the 20-year-old was supposed to fly home on Tuesday, adding the team would cooperate with authorities in the search.

The Ugandan team arrived in Japan in June but only started training two weeks ago. This is because they tested positive twice for coronavirus despite every member being vaccinated.