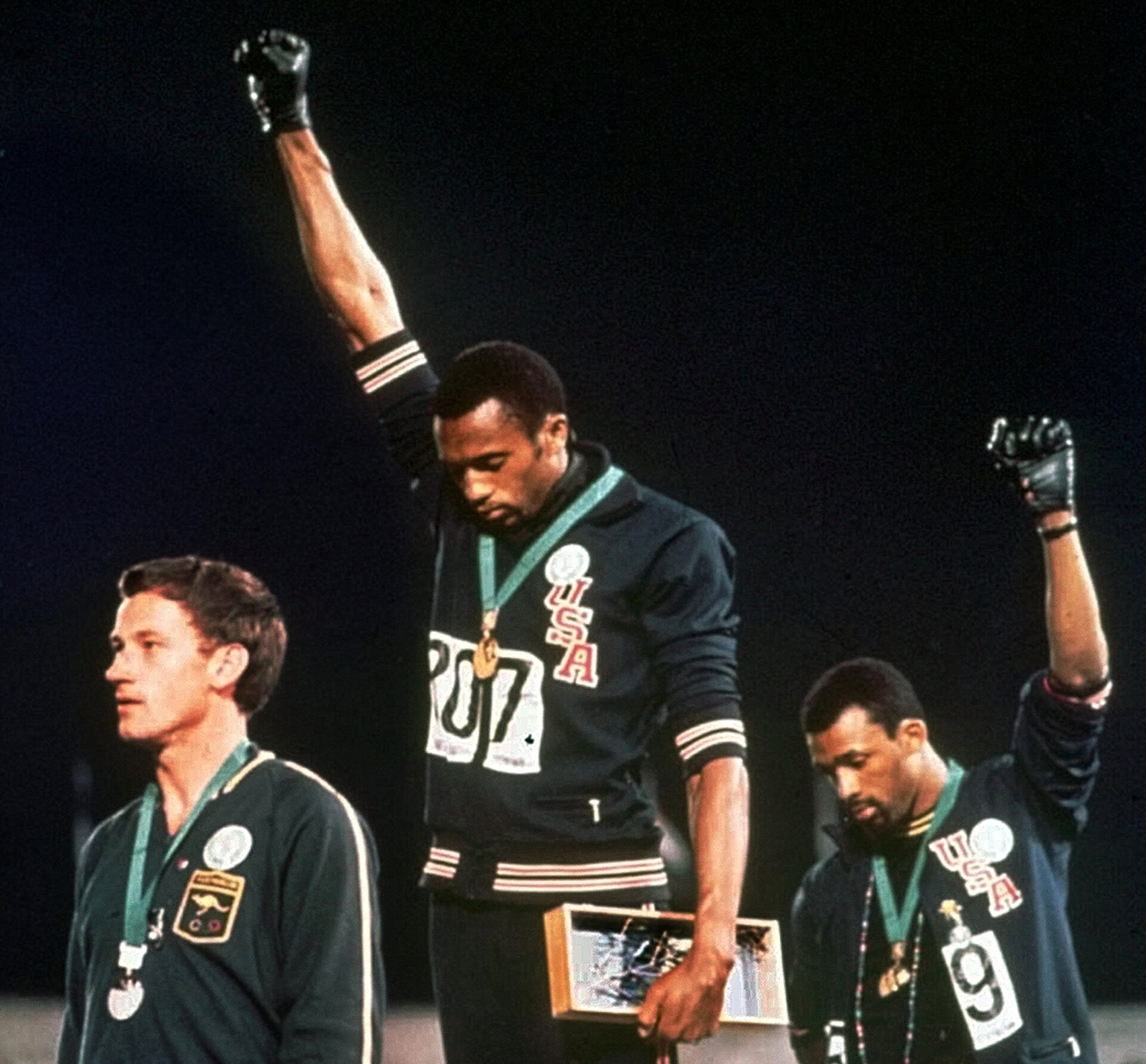 The International Olympic Committee (IOC)’s decision to ban any sort of political, social or ideological protest, especially with reference to the phrase “Black Lives Matter” at the 2020 Summer Tokyo Olympics has been criticized by racial justice organizations.

The IOC had released a memo annulling any form of silent protest including taking a knee, raising a fist or wearing apparel that says Black Lives Matter. The committee says athletes will face punishments if they break the rules.

It also said it will allow words like “peace,” “respect,” “solidarity,” “inclusion” and “equality” to be worn on athlete apparel.

Athletes of different sports around the world have been donning the BLM phrase on t-shirts, arm bands and other pieces of clothing before, during or after matches and games.

Some, particularly in America, have also been taking a knee during the national anthem to protest against police brutality.

According to an IOC commissioned research around the Rule 50, 70% of athletes polled do not think it’s appropriate to demonstrate during competition, and 67% said it’s not appropriate either on the medal stand.

“The aim of Rule 50 is to ensure that each and every athlete can experience the Olympic Games without any divisive disruption,” the IOC’s website says.

Color of Change, one of the leading racial justice organizations, voiced their condemnation around the IOC’s decision.

“The International Olympic Committee (IOC) just implemented an oppressive policy to silence the free expression of Black athletes during the Summer Olympics,” the group said in a statement. “The policy bans athletes from kneeling, raising their fists, or wearing signs or symbolic armbands. At a time of heightened political awareness and the threat of a world war, athletes who take a stand for justice are being told to “shut up and play.”

“There is no real peace in the absence of justice and there is no victory when individuals are silenced.”

The IOC has not clearly outlined the disciplinary actions awaiting erring athletes. However, several legal support groups like The World Players Association have promised help for athletes who decide protest injustice in one form or another.