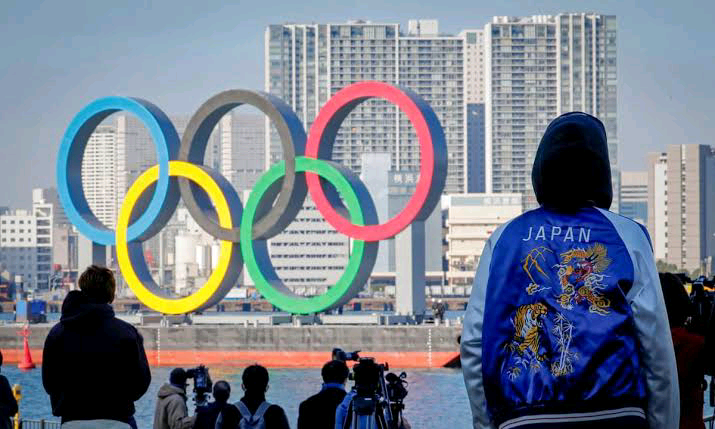 A senior Japanese Olympic committee official, Yasushi Moriya has reportedly committed suicide, on Monday, by jumping in front of a speeding train

The tragedy happened at a time when the Tokyo Olympics is facing uncertainty over the hosting of the games.

According to the report, Moriya, 52, was identified by his ID card. He was taken to a hospital and died from his injuries around two hours later. While police are still examining the details, Moriya’s death is believed to be a suicide, the news outlet said.

The Tokyo 2020 Olympic Games, which were cancelled last year due to the pandemic, will kick off on July 23 and end on August 8.

The sport events will be held without overseas fans and under extensive health safety measures. A number of polls released last month showed that the majority of people in Japan favored canceling or postponing the games due to Covid-19.

Meanwhile, a poll conducted by the Yomiuri Shimbun newspaper on June 4-6 showed that the attitude towards the games may be changing, with 50% saying the Olympics should go on as planned, while 48% said they should be cancelled.

Published in Asia and Sports