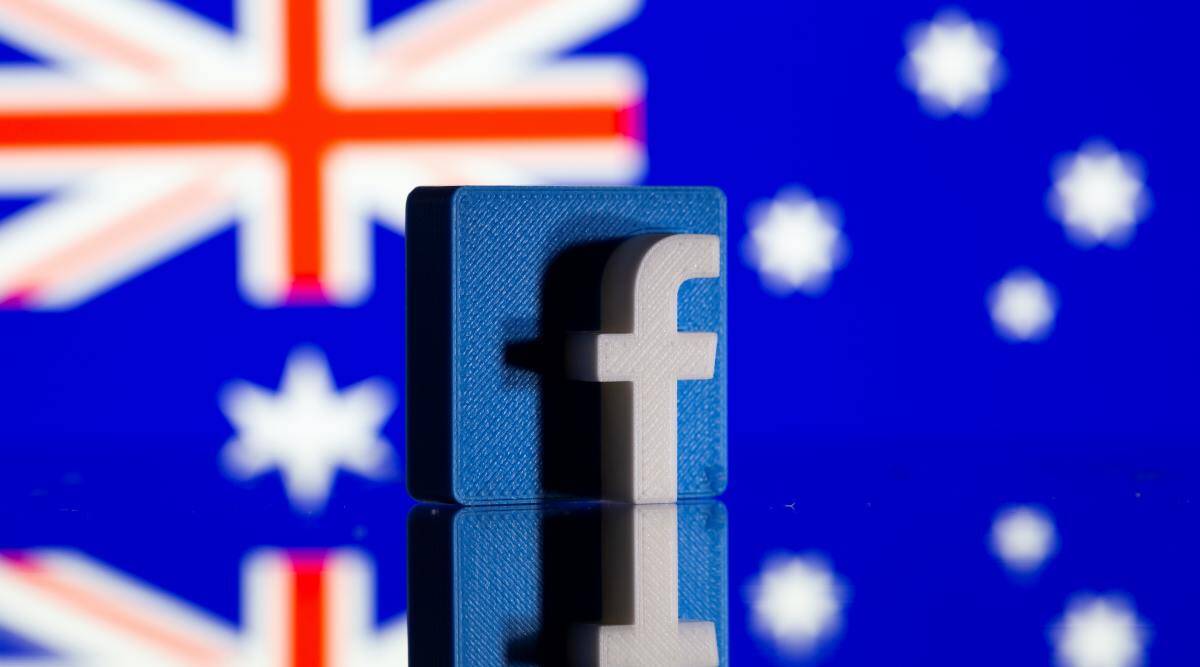 Facebook on Thursday blocked all the pages of all local and global news sites from Australia. People outside the country were also unable to read or access any Australian news publications on the platform.

This was reportedly a retaliation after the House of Representatives passed legislation that would make Facebook and Google pay for Australian journalism, said Treasurer Josh Frydenberg, who added that he was given no warning before Facebook acted. The legislation needs to be passed by the Senate before it becomes law.

Reacting, Australian Prime Minister Scott Morrison has said his government will not be intimidated by Facebook blocking news feeds to users.

He described the move to “unfriend Australia” as arrogant and disappointing.

Both Google and Facebook have fought the law, saying it unfairly “penalises” their platforms.

“What the proposed law introduced in Australia fails to recognize is the fundamental nature of the relationship between our platform and publishers,” Campbell Brown, Facebook’s vice president of global news partnerships, wrote in a blog post. “Contrary to what some have suggested, Facebook does not steal news content. Publishers choose to share their stories on Facebook.”

“I hope in the future, we can include news for people in Australia once again,” Brown added.

According to the BBC, Facebook’s action came hours after Google agreed to pay Rupert Murdoch’s News Corp for content from news sites across its media empire.

The news ban has divided opinions across Australia.

Some organizations affected by the ban include fire and emergency services, domestic violence charities, state health agencies, etc, prompting outrage among those who said Facebook was restricting access to vital information. In response, the company has said it will reverse pages “inadvertently impacted” by its move.

The government accused Facebook of endangering public safety by temporarily blocking state emergency services messaging on a day when there were severe fire and flood warnings in various parts of Australia.

“These actions will only confirm the concerns that an increasing number of countries are expressing about the behaviour of Big Tech companies who think they are bigger than governments and that the rules should not apply to them,” wrote Australian Prime Minister Scott Morrison in a post on his own Facebook page, which did not appear to have been affected by the restrictions. “They may be changing the world, but that doesn’t mean they run it.”

“This is an assault on a sovereign nation,” Health Minster Greg Hunt told Parliament. “It is an assault on people’s freedom and, in particular, it’s an utter abuse of big technologies’ market power and control over technology.”

Consumption of digital news through social media and search engines is growing in Australia, according to the Reuters Digital News Report for 2020.

Some 37% of consumers who took part said they had gained access to news via social media over the course of a week, compared with 31% who had directly accessed websites or apps, the report said.