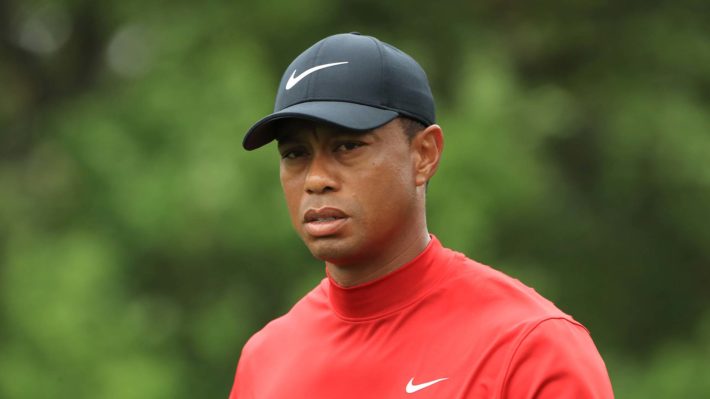 It would be recalled that on Tuesday morning, February 23, 2021, Woods suffered multiple leg injuries from an auto accident and subsequently underwent surgery.

But addressing the media, the Sheriff stated they are trying to retrieve vital information from the black box of the car to reveal information about the speed

“A reckless driving charge has a lot of elements into it, this is purely an accident,” according to him.

He said the most Woods could face would be a low-level offense known as an infraction if investigators conclude that he was not paying attention or speeding.

“There’ll be a cause of it, and there’ll be a vehicle code attached to the cause, if it’s inattentive driving whatever the case may be.

“But that’s an infraction and a reckless driving is actually more than an infraction. That’s a misdemeanor crime that has a lot of elements attached to it and there’s nothing, nothing like that,” Mr Villanueva said.