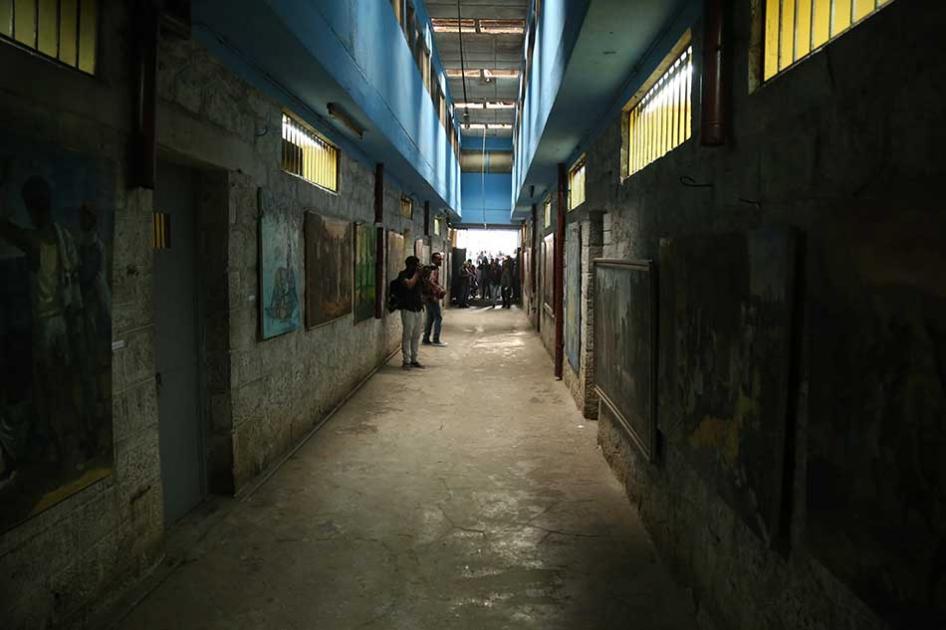 Thousands of Prisoners Released In Ethiopia To Stop Spread Of Coronavirus

Ethiopia has taken a proactive measure to keep the country safe by releasing thousands of inmates from the country’s overcrowded prisons.

The move is to curb the spread of the deadly coronavirus.

According to AFP, Attorney General Adanech Abebe told state media the measure would apply to more than 4 000 prisoners, many of whom are locked up for “petty crimes” and drug offences or have less than a year remaining on their sentences.

“Considering the nature of the transmission of the virus and to end the overcrowding in prisons, the cases of 4 011 prisoners have been discontinued and given pardons,” Adanech said, adding that the releases would begin on Thursday.

Conditions in Ethiopia’s prisons are “harsh and in some cases life threatening,” marred by “gross overcrowding and inadequate food, water, sanitation, and medical care,” according to the latest annual human rights report on Ethiopia from the US State Department.

As of Tuesday evening, Ethiopia had confirmed 12 cases of Covid-19, the disease caused by the coronavirus, after conducting 480 laboratory tests, according to the Ethiopian Public Health Institute.