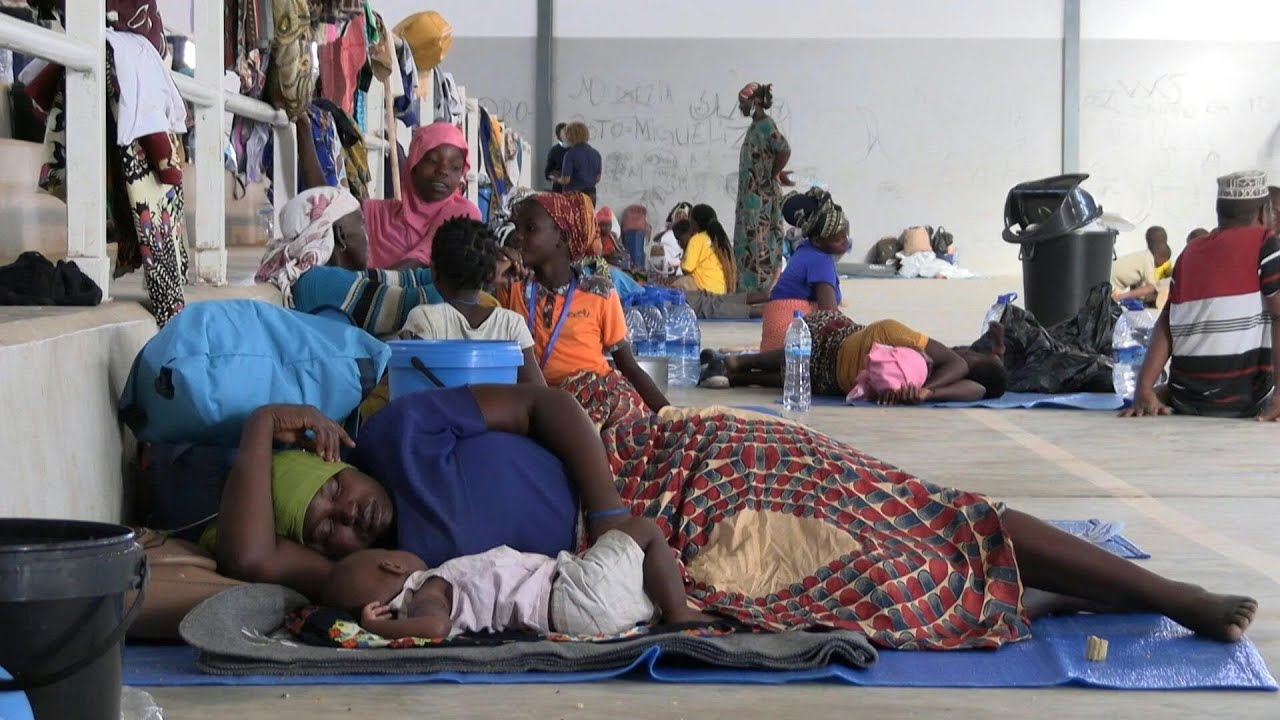 ‘They Are Not Sleeping’: Fears Over Mozambique Jihadists’ Next Move

Jihadist fighters who raided the northern Mozambique town of Palma last month may be planning their next move, analysts say, raising fears of more attacks in the gas-rich Cabo Delgado province.

Dozens of people were killed and thousands displaced by a raid considered one of the worst acts of Islamist militancy in southern Africa.

Speculation is now rife about what to expect next from insurgents boosted by the latest assault, during which they garnered fresh provisions and ammunition.

“What is sure is that there is going to be another major attack,” warned Institute for Security Studies researcher Martin Ewi in South Africa.

Analysts and security sources have raised red flags around the provincial capital Pemba, a port town of some 150,000 inhabitants around 400 kilometres (250 miles) south of Palma.

But neighbouring towns and villages are also exposed, including those bordering southern Tanzania — already grappling with its own jihadists and a spillover from Mozambique’s insurgency.

“Pemba is the one everybody is scared of but it’s really impossible to tell where they are going to hit next,” said Crisis Group Africa expert Dino Mahtani.

Mozambique government officials claim Palma is back under government control.

But the departure last week of South African private military company Dyck Advisory Group (DAG) — hired by Mozambique to help fight the insurgency — has fuelled concern over the army’s ability to fend for itself while the government considers new contracts.

“There will be a security vacuum in Cabo Delgado this month, if not longer,” said a report by specialist intelligence firm Pangea-Risk last week.

“Further attacks on Palma should also be expected,” it warned, as well as a potential raid on the village of Quitunda near Total’s gas site, around which thousands of displaced Palma residents have sought refuge.

Cabo Delgado’s jihadists have wreaked havoc across the Muslim-majority province for over three years in a bid to establish an Islamic caliphate.

There was a lull in violence at the end of 2020 and during the first months of 2021, when heavy rains made it difficult for militants to operate and allowed the army to step up counter-insurgency efforts.

“It was pretty obvious there would be some reaction in what is now called the fighting season, as the rain stops and everything dries out.”

– The insurgents ‘are not sleeping’ –

Analysts believe the insurgents are using Mocimboa as a staging base to plan and launch attacks.

“These guys are not sleeping,” said Ewi. “Every day they think about how, where and what to strike.”

Military forces are being mobilised to protect Pemba, which is a governance centre as well as a base for aid organisations and gas exploration logistics services.

Rebels disguised as civilians were caught among boatloads of displaced Palma residents arriving in Pemba, analysts say, suggesting militants may have already seeped through.

But concentrating security forces in Pemba “would leave other parts of the province unprotected”, the group warned, particularly Palma and western mining regions.

Mozambique’s army is meanwhile grappling to regain ground in a remote province where poverty and joblessness have fuelled local grievances.

“They have no idea what they are doing,” said a private security source who did not wish to be named.

“People have started leaving Pemba,” he added. “Important people have… sent their families down to (the capital) Maputo.”

President Filipe Nyusi said last week that all militants had been “chased” from Palma — a claim that has done little to reassure observers.

“The government is claiming victory… without knowing where the enemy went,” said Ewi, adding that militants had likely acquired insight into the army’s set up and tactics during the Palma raid.

“They could still come back and take control of Palma,” he warned.

Reports have also surfaced of troops and locals collaborating with the militants.

“They are digging into the informal economy and buying up support, targeting those who are economically vulnerable,” said Mahtani.

“They also have a very powerful intelligence network,” he added. “Including getting leaked information from within security services.”

According to analysts, the government is in talks with other private security companies to replace DAG, whose contract ended on April 6.

Foreign military advisers and special forces are also likely to be deployed in coming months.

“I’m not sanguine about the future until that is put in place.”