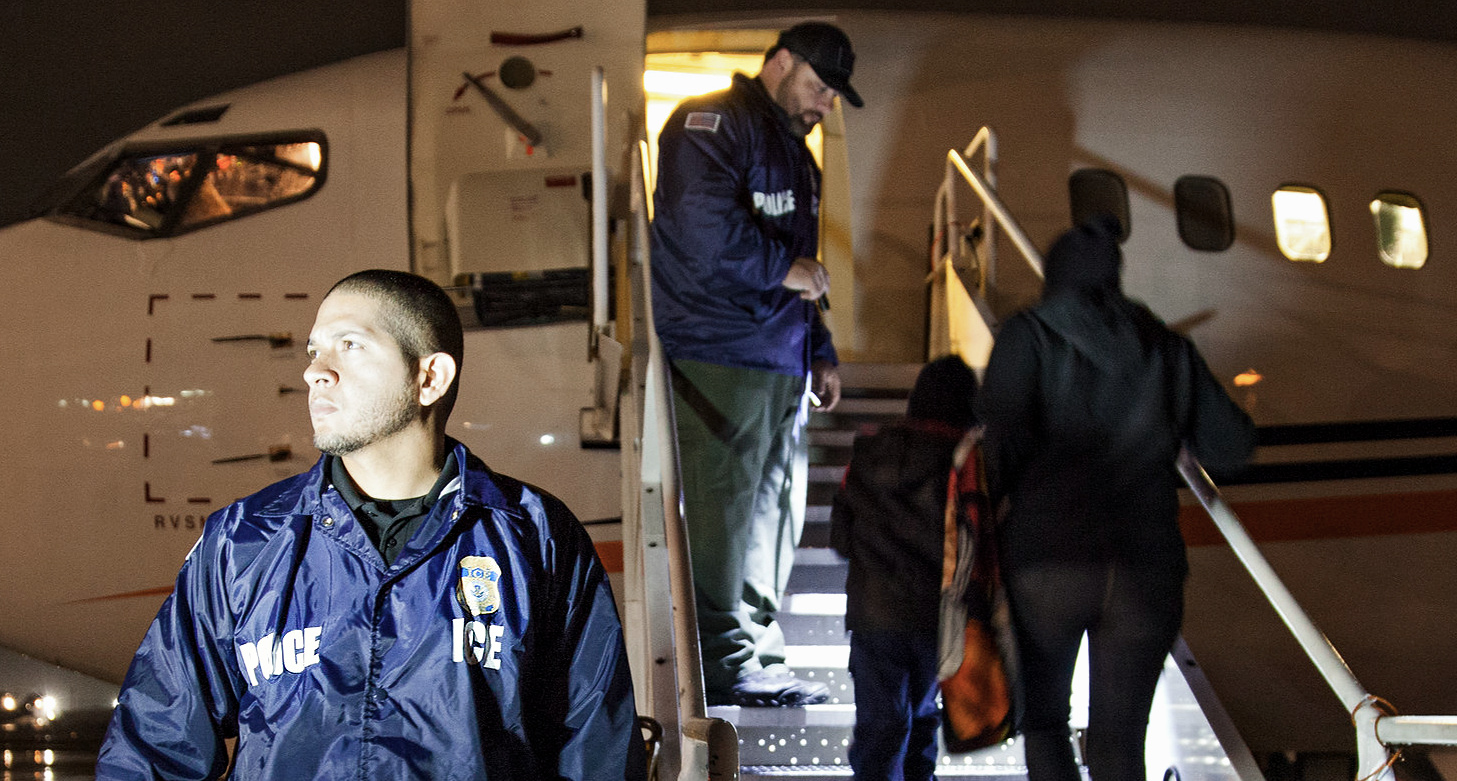 There’s Still Slavery In Mauritania. That Didn’t Stop ICE From Deporting People There On Tuesday.

On the final full day of the Trump administration, Immigration and Customs Enforcement deported between four and six Mauritanians to a nation the Trump administration had once punished for having failed to end slavery. This was just one of many deportation flights—including to Haiti and Latin America—that departed the United States just before President Joe Biden could impose a temporary moratorium on deportations.

Houleye Thiam, the president of the Mauritanian Network for Human Rights in the US, said that all the deportees on the flight were Black Mauritanians who had come to the United States seeking asylum during the Trump administration. “We thought this was just disgusting,” Thiam said, “that they were trying to squeeze a deportation…between Martin Luther King Day and the Biden inauguration.”

The deportations to Mauritania have inspired particular outrage because of the country’s abysmal human rights record. In 1981, the West African nation became the last country in the world to officially end slavery. It criminalized slaveholding in 2007, but, in practice, slavery continues. In 2018, the Trump administration cut off trade preferences for Mauritania after concluding that it had “made insufficient progress toward combating forced labor, in particular the scourge of hereditary slavery.” The persecution of Black Africans has been led by the Arab-Berber minority that rules the country.

Past administrations generally avoided deporting people to Mauritania, but the Trump administration upended that status quo by targeting Mauritanians who’d been allowed to live and work in the US for decades, even when they had deportation orders. ICE deported 25 people to Mauritania last fiscal year, down from 98 two years before. There is usually no way for the people ICE deports, including Mauritanians, to return to the United States in the near future.

Tom Cartwright, a retired JP Morgan executive who now tracks deportation flights for the advocacy group Witness at the Border, is confident he found the flight that flew the men back: A chartered Gulfstream IV that flew from Arizona, where the men were detained and stopped in Gambia before arriving in Mauritania. (ICE did not respond to questions about the deportations.)

Zeinabou Sall, also of the Mauritanian Network for Human Rights, said one of the men deported on Tuesday had been infected with tuberculosis while in ICE custody. Sall added that, like many asylum seekers, he was forced to fight his case without a lawyer.

But this was not the only troubling last-minute deportation that took place at the eleventh hour. Guerline Jozef, the president of the Haitian Bridge Alliance, contrasted the administration’s celebration of Martin Luther King Day on Monday with its decision to send a different deportation flight to Haiti on Tuesday. “As they are leaving power, they are leaving behind a trail of destroyed lives,” Jozef said. “There was no reason for them to deport people…on the eve of the inauguration.”

One of the people who had been scheduled to be on that flight to Haiti was Paul Pierrilus, a financial consultant from Rockland County, New York. Pierrilus was born in Saint Martin and had never been to Haiti, the Guardian reported. Following pressure from advocates and newly-elected Rep. Mondaire Jones (D-N.Y.), Pierrilus avoided deportation at the last minute, Jozef said. But he remains in ICE custody.

Before the election, I spoke to Goura Ndiaye, an electrician who was deported after two decades in the United States. Like other Black Mauritanians, he’d been stripped of his citizenship before being deported to Senegal in 1990 and then sought refuge in the US in 2000. After being sent back to Mauritania in 2019, he immediately left for Senegal again. He is now suing ICE for failing to provide him with the hip replacement he was awaiting when ICE detained him at a routine check-in.

“I almost collapsed on the floor the day they took me into custody. I was crying, to be honest, because I couldn’t believe it.” Ndiaye told me last year from his daughter’s home in Senegal. “Everybody fought to go to the United States because they said only the United States can help. That encouraged me to come to the United States. That’s why I couldn’t believe that day that they were going to deport me. I did nothing wrong. I love this country. Mauritania stripped me of my citizenship. Otherwise, I never would have gone to America.”