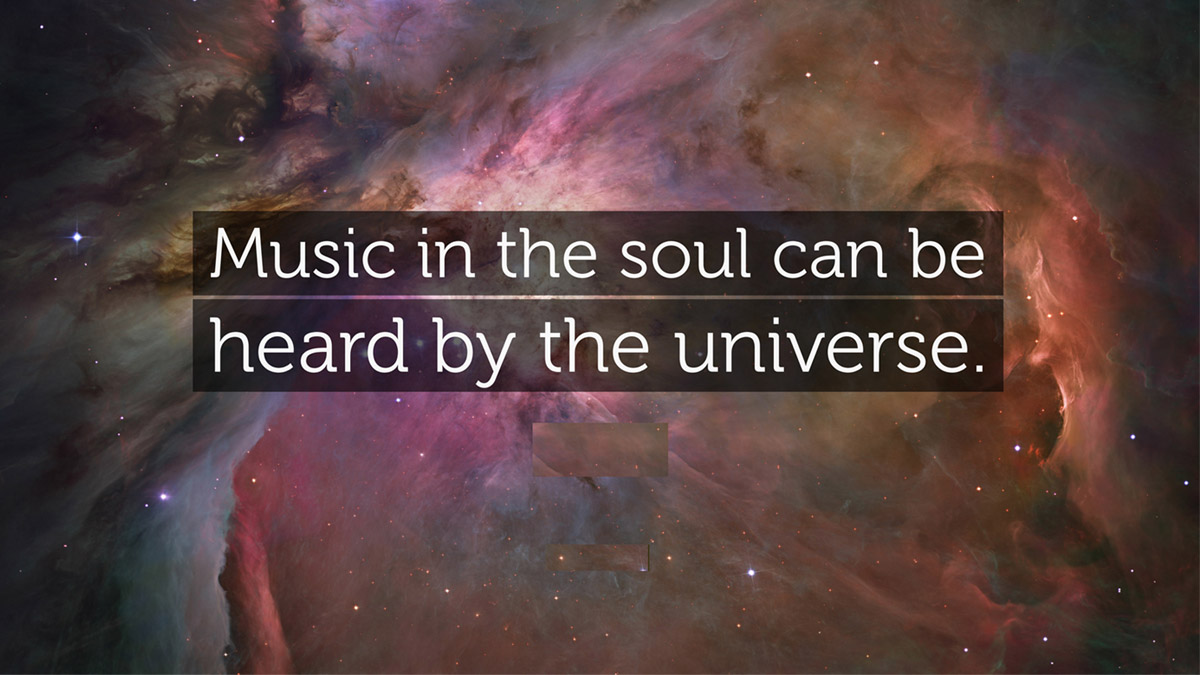 The Mirage With Today’s Music

Sound is one of the most powerful energy forms on the planet. It is comprised of particles that vibrate at a certain frequencies which our brains are built to register and compute. Let’s get pass all the scientific jargons

The question at hand is why is sound profoundly important? Music without a doubt is one of the leading factors that helps identify and differentiate Races, cultures, and ethnicities. How is that important? Music determines if you are made or broken. It can be socially deduced that hearing certain scenarios and, or descriptions of certain lifestyles perpetually can have psychological defects.

It’s pretty obvious where this is going and who this is directed toward. Hip hop and rap culture have displayed what is descried as toxic vibrations for the some years now, though it is strangely still the most influential music genre. The next response would be to question why? There are in fact several other factors that are the cause of this.

The first to take into consideration is ownership. Ownership comes into play, because unlike other races and cultures black people don’t have financial regulation over their own. That then leads to the second issue at hand. When a group does not own what you naturally create, you have no say in what is produced and what the public hears. In continuation, that leads to the portion of the issues which is people who cannot socially or mentally relate to the racial origin of hip hop, as well as the culture, get to decide what we will hear. Meaning they do not hold the young ones in regard.

The only interest is to produce music at certain frequencies that easily captures the attention of the targeted audience. Meaning what’s the catchiest melody, forget morality and positive messages. It is taken into account that the current opinion of main stream hip hop is disturbing. The lyrics only speak of immorality and the overall song repetitive.

As stated before, regurgitated lyrics or scenario’s eventually start to overtake the mind of the average young adult or teenager, Which leads the affected person to act on what’s being probed into their subconscious mind. Meanwhile, those who aren’t apart of the race and culture see this and allow this to affect their perception of Black people and hip-hop culture as a whole.

Whether it be good or bad is neither here nor there, however as always this should lead to several other questions. Is this a producer issue? Is this a financial issue? Most importantly is this a music issue? No matter the case there is an issue and getting the answer to any of these questions with the explanation as to why, could end the upcoming disparity. Lastly the CowryNews team would personally like to ask a question and administer a call to action. Can this be solved with hip-hop or rap music? Let the public hear it, end the mumble and bring back the meaningful lyrics.