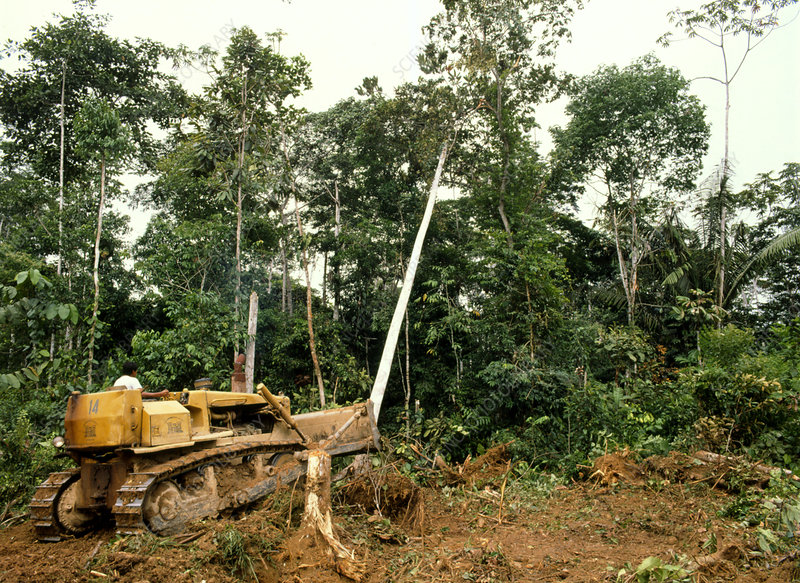 The Holocene Extinction? Humans 0.01%, Have So Far Destroyed 83% of Planet’s Wildlife!

If the modern world was forced to choose between glitzy Los Angeles California and lousy Lokoja in Nigeria; a final settlement place with no option for relocation, 99.672% most likely would end up in the famous U.S city of Angeles; save for the “backward”, uninformed and technologically crude indigenous peoples of the planet, who for some bizzare “illogical” reason, would call Lokoja home!

Not unless the clinical interpretion of “backward and illogical” were brocken down to cellular bits, with each block scrutinised acutely under the rubiric of “unsustainable and environmentally devouring”, then the deceptive veil of what the city of Angeles and its replicas around the world trully hide, would get scandalously stripped!

Many scientists now believe the world has begun a sixth mass extinction, the first to be caused by a particular species – Humans!. Other recent studies have revealed that humankind has destroyed 83% of all mammals and half of plants since the begining of civilisation and that, even if the destruction were to seize now, it would take staggering 5-7 million years for the natural world to recover.

What does this mean for the coming generation?