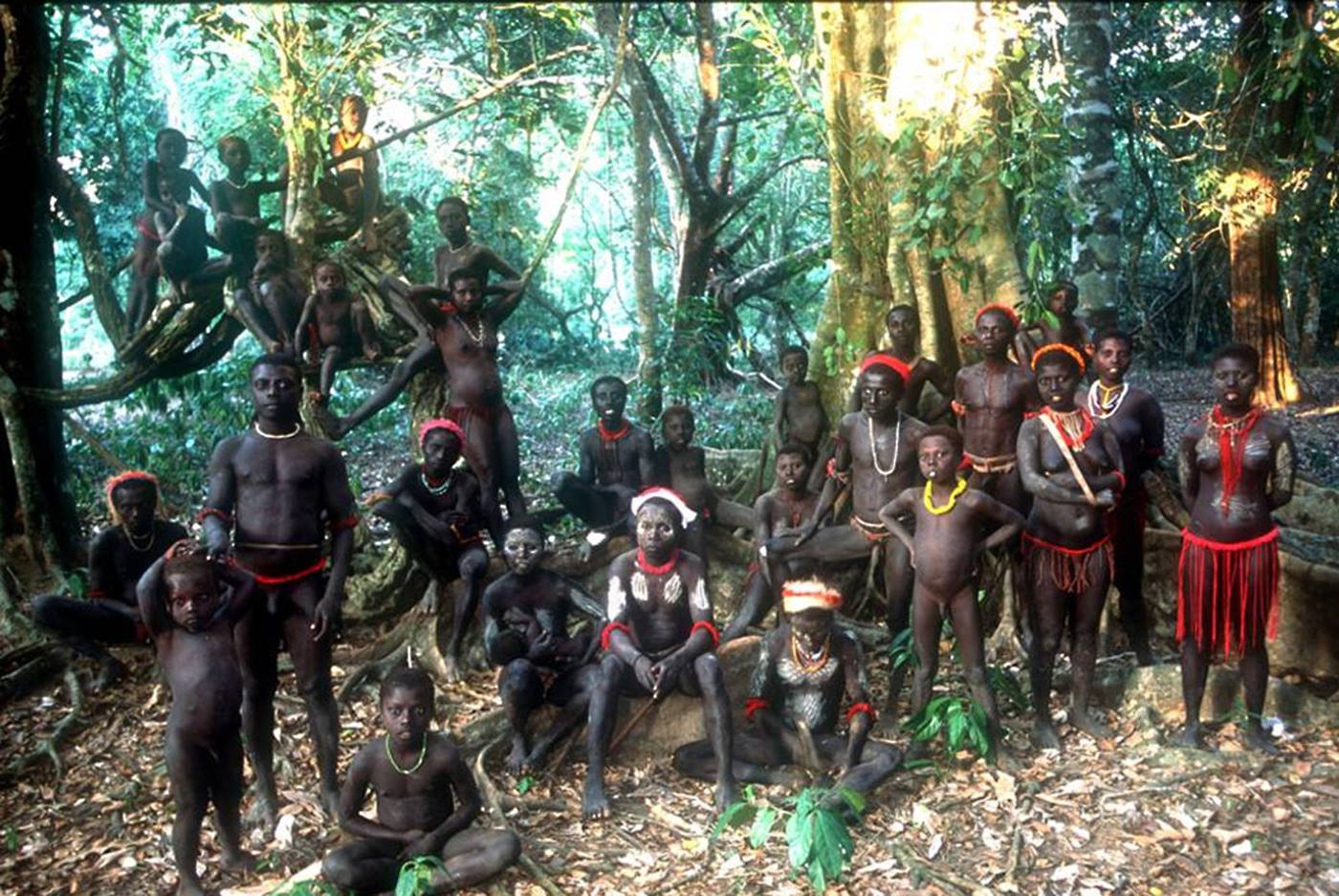 Lying in the Indian Ocean about 850 miles east of the Indian subcontinent, the Andaman Island is home to the indigenous Black Jarawa people who are believed to have left Africa over 60,000 years ago. In 2020 they are near gone, with less than just 60 individuals left and their land now in the hands of India

They are now an endangered specie, in every sense of the word. This group of melanated humans who left Africa thousands of years ago settling in the Indian archipelago, have lived a peaceful life of seclusion from the outside world for millennia. However, over the course of time, they have been targeted and systematically erased by India

In 1901, the Jarawas population was alleged to be 468, according to the estimates by anthropologist Sita Venkateswar in her work published in 2004 and entitled “Development and Ethnocide: Colonial Practices in the Andaman Islands.” Currently, about 59 of the tribe are left. Their contact with foreigners have ultimately destroyed their traditional well-established natural world.

Below is an article published by News18 India

The National Commission for Scheduled Tribes (NCST) expressed concern over the spread of COVID-19 infection among members of the dwindling Great Andamanese tribe and sought a factual report from the Andaman and Nicobar administration within two weeks.

Citing a newspaper report, the commission said, “Ten members of the Great Andamanese tribe have tested positive for coronavirus, which is a matter of concern about the safety of the group and other indigenous people on the remote archipelago.”

“Keeping in view the seriousness of the matter, it is requested that a detailed factual report along with action taken by the administration on the issue be sent to the commission within a period of two weeks,” it said in a communication to the chief secretary of the Andaman and Nicobar Islands.

After six members of the tribe, who had travelled to Port Blair, the regions’ capital, for work, tested positive for the virus, a health team travelled to Strait Island recently to carry out tests of the remaining members. Out of 37 samples tested, four more from the tribe were found to be positive, according to Health Department Deputy Director and Nodal Officer Avijit Roy.

Andaman and Nicobar Islands’ COVID-19 tally stands at 3,104, while 2,586 people have recovered from the disease. The archipelago has so far recorded 45 coronavirus deaths.