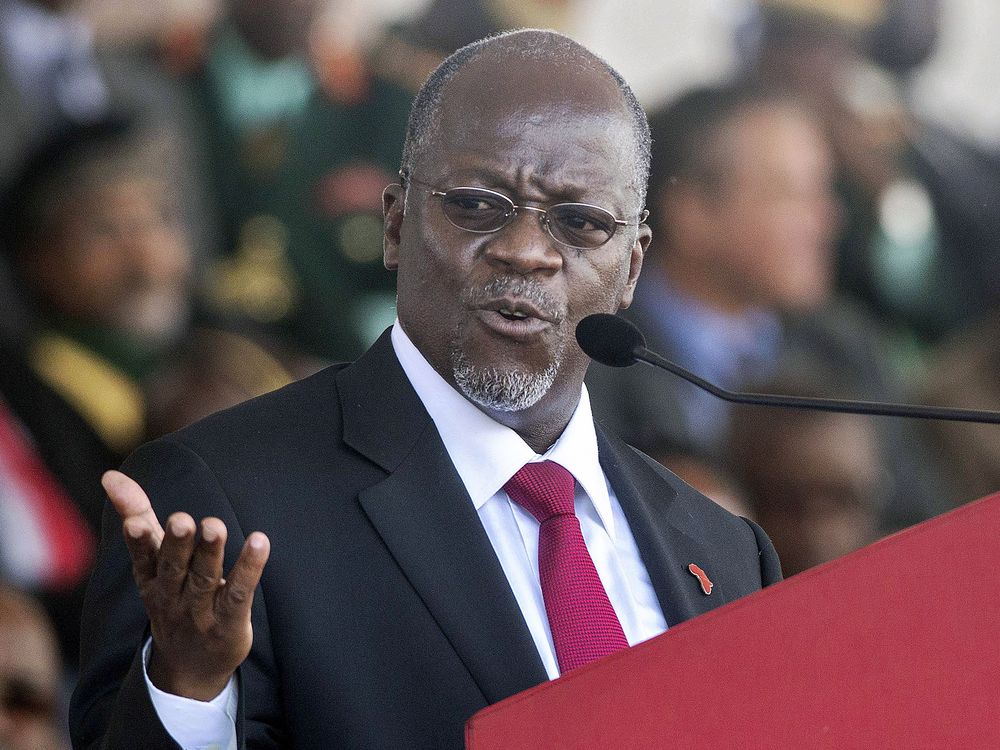 For many years now, the West and experts have been warning Africa to be wary of China over its intrusive foreign policies in the continent, but many thought it was a case of witch-hunting.

The true colour of China has been exposed in an exploitative deal that has now been suspended after it was discovered that only mad men could have signed its terms. Let’s go to the East African country of Tanzania where China had planned to use its crude and dubious schemes to enslave the country.

In 2013, the government of Tanzania led by Jakaya Kikwete while trying to please Chinese President Xi Jinping, foolishly signed an agreement with China to build the biggest port in East Africa in Tanzania with an estimated cost of $10 billion. The Bagamoyo Port project was a novel project that was applauded because it would turn the country into a regional trade centre. Of course, such a project was lauded as it would bring development and infrastructure to the region. Not only that, it would also bring jobs and create hundreds of industries. The project was to be constructed with funding from Oman’s State General Reserve Fund (SGRF) and China.

It was agreed that the port when constructed will ease the congestion at the old ports and help Tanzania become the region’s leading shipping and logistics centre. The port would also dwarf Kenya’s port at Mombasa creating about 190 industries within the Bagamoyo Special Economic Zone (SEZ). It will also have room for a fertilizer processing plant to be constructed around the port by the Omani government. When fully developed, the SEZ is expected to attract about 700 industries, thus becoming a strategic investment zone in East Africa.

All these sounded very attractive, but there was a but.

When President John Magufuli came to power in 2015, he was shocked at the terms of the agreement signed by his predecessor. He cried out that the conditions were as good as selling Tanzania to China.

President Magufuli was irate after reading terms of the agreement and could not hold back his anger as he said the conditions outlined in the project were exploitative and awkward.

According to President Magufuli, Chinese financiers set “tough conditions that can only be accepted by mad people,” he told local media while reacting to the terms signed by his predecessor.

Magufuli didn’t stop at making speeches on television, he immediately suspended the project and reset the conditions which were very exploitative. The bold move he said was to save his people from enslavement.

Read it from Magufuli himself: “They told us once they build the port, there should be no other port to be built all the way from Tanga to Mtwara south,” Magufuli told a delegation of business people at State House in Dar es Salaam on June 14.

“They want us to give them a guarantee of 33 years and a lease of 99 years, and we should not question whoever comes to invest there once the port is operational. They want to take the land as their own but we have to compensate them for drilling construction of that port,” he said.

Just look at such wicked conditions set by China for another country. China wants to build such a gigantic port in Africa and have total control of it for a century without the nation on which the port was built having a say or any control. Whatever comes in and out will be controlled by China. Such an agreement can only be accepted by fools. China’s plan was to build such a huge project and use it for its own good and growth. Whatever comes in and out of the port would be only authorized by China and for a century, it would deal its business in another country without the country having a say or an input. Then after a century of exploitation, when the port is no longer in good condition, you now hand it over to Tanzania.

Sri Lanka paid a huge price after using its Hambantota port in exchange for debt forgiveness from China. The economic impact of handing over such an important national asset to the Chinese left a devastating chain of events for the country as it found it difficult to take back the port because of the dubious trade clauses inserted in the agreement by China.

President Magufuli has set the ball rolling for the emergence of a new set of African leaders who have the interest of their people at heart. Leaders who do not allow parasitic countries like China to suck them dry. He has made it clear that China and its exploitative agenda will not be tolerated anymore and its arm-twisting trade deals will not be accepted in Africa.

No African country should allow itself to get into China’s debt trap after seeing what Sri Lanka suffered. It is a great thing that Magufuli took the bull by the horn and challenged China’s dubious trade policies and agreements in his country which would have meant outright enslavement by China.

In the new terms of the agreement, China will be allowed to lease the port for the 33 years instead of a century. There will be no tax holiday for them as they had wanted. China will pay all taxes as stipulated by the state just like every other investor is doing.

Importantly, they will not be allowed to run any other business within the port without the approval of government and will be required to pay the market rate for water and electricity the way other investors do. Nothing like a special status.

The new agreement also made it clear that the government of Tanzania will be free to develop other ports to be in direct competition with Bagamoyo.

These bold steps by Magufuli are recommendable and should be emulated by other African leaders who should not be intimidated by a communist state with hidden agenda to take over strategic positions in Africa.