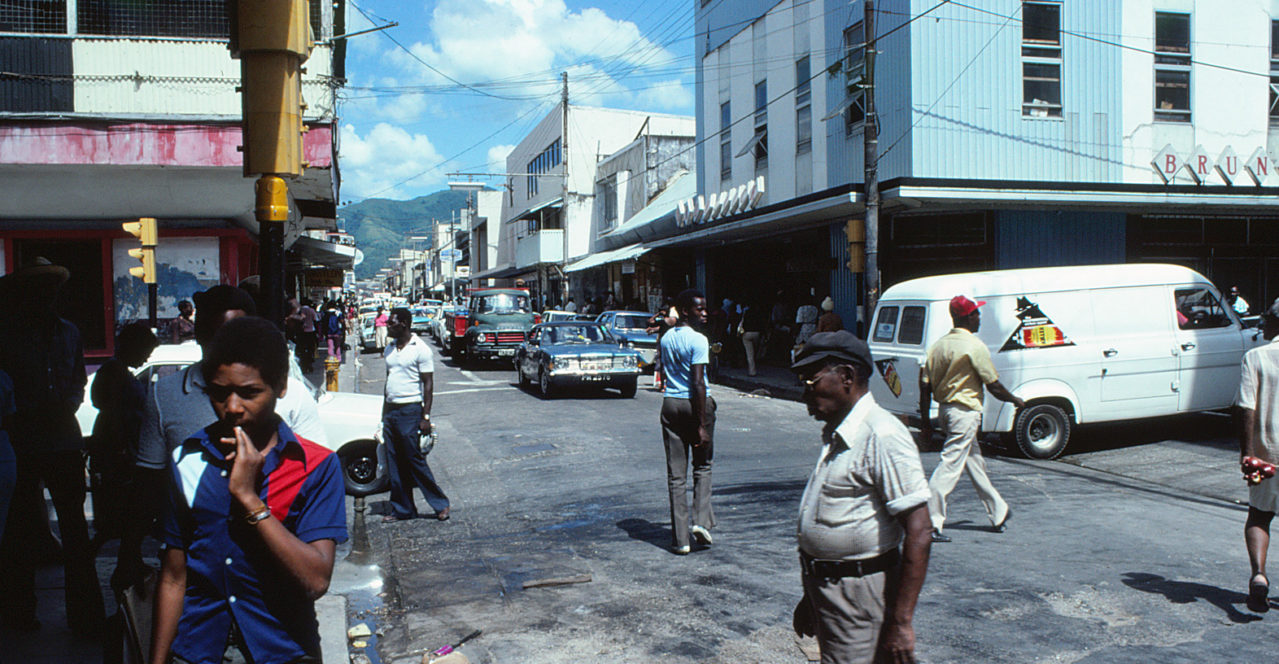 Many street dwellers on Tobago’s streets are from Trinidad.

This was revealed by Assistant Secretary of Health, Wellness, and Family Development (DHWFD) Councillor Nadine Stewart -Phillips as she made her contribution at the 40th Plenary Sitting on Thursday.

Speaking on the Minority Council’s motion on the need to help the island’s increasing street dwelling population, Stewart -Phillips said preliminary findings indicated most of them are from Trinidad.

She said a team from the Division of Wellness did a survey a short time ago on the island’s street dwellers in Scarborough.

“Based on the information that we got …We had one person from Cunipia, one from Penal/Debe…two from a St Dominics Home, one from Goodwood, one from Mason Hall, one from Glamorgan, one from Roxborough and two did not say specifically where they came from.”

She said in 2014, Trinidadian survey responders living on Tobago’s streets said their families sent them to Tobago. Stewart-Phillips said she was an employee of the division then and worked on the survey.

” Back in 2014… I remember speaking to three or four persons, and they indicated that there were from Trinidad, their families placed them on the boat and sent to Tobago.”

She said the responders said their families reasoned that” they will get faster care in Tobago, and Tobago people will take care of you faster than Trinidad.”

Stewart-Phillips questioned whether the “noticeable increase” in street dwellers ” may be persons actually from Trinidad.”

In arguing the motion, Augustine said the THA, Tobago Regional Health Authority (TRHA), and non-governmental organizations could do more to help the displaced persons. He said his motion meant to identify what is happening with mental health services, its deficiencies, and the measures necessary to address the situation.

Earlier, DHWFD’s Secretary Councillor Tracy Davidson -Celestine listed the many services provided by the TRHA to deal with the issue. She chided Augustine for not acknowledging the TRHA’s services and efforts in addressing the issue.

Rebutting her arguments, the mover of the motion, Farley Augustine’s said while the number of services was crucial, he doubted where the division had assessed their effectiveness.

In the end, the motion was passed unanimously.

It was heard before the newly appointed Presiding Officer Oswald Williams, who was installed at the beginning of the Sitting.