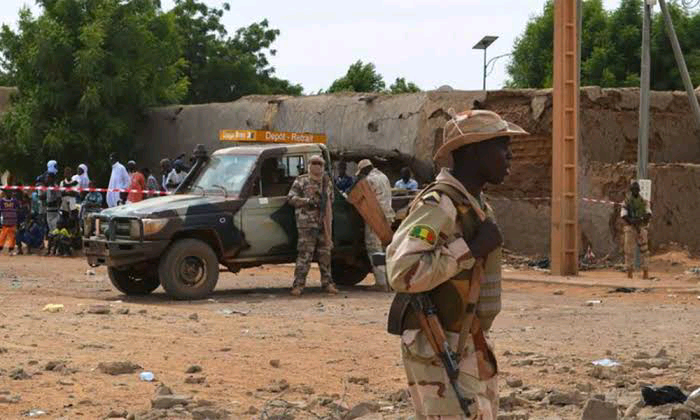 According to the RFI broadcaster, the incident took place near the town of Douentza on Sunday when a group of gunmen attacked a public transport vehicle.

The attack is likely to have been committed by terrorists. The Malian army said it had sent additional forces to the area to ensure the safety of civilians.

The situation in Mali was destabilized in 2012 when the Tuareg militants seized vast territories in the northern part of the country. The conflict escalated even more over the activities of Islamists, forces loyal to former Libyan leader Muammar Gaddafi as well as French interference.