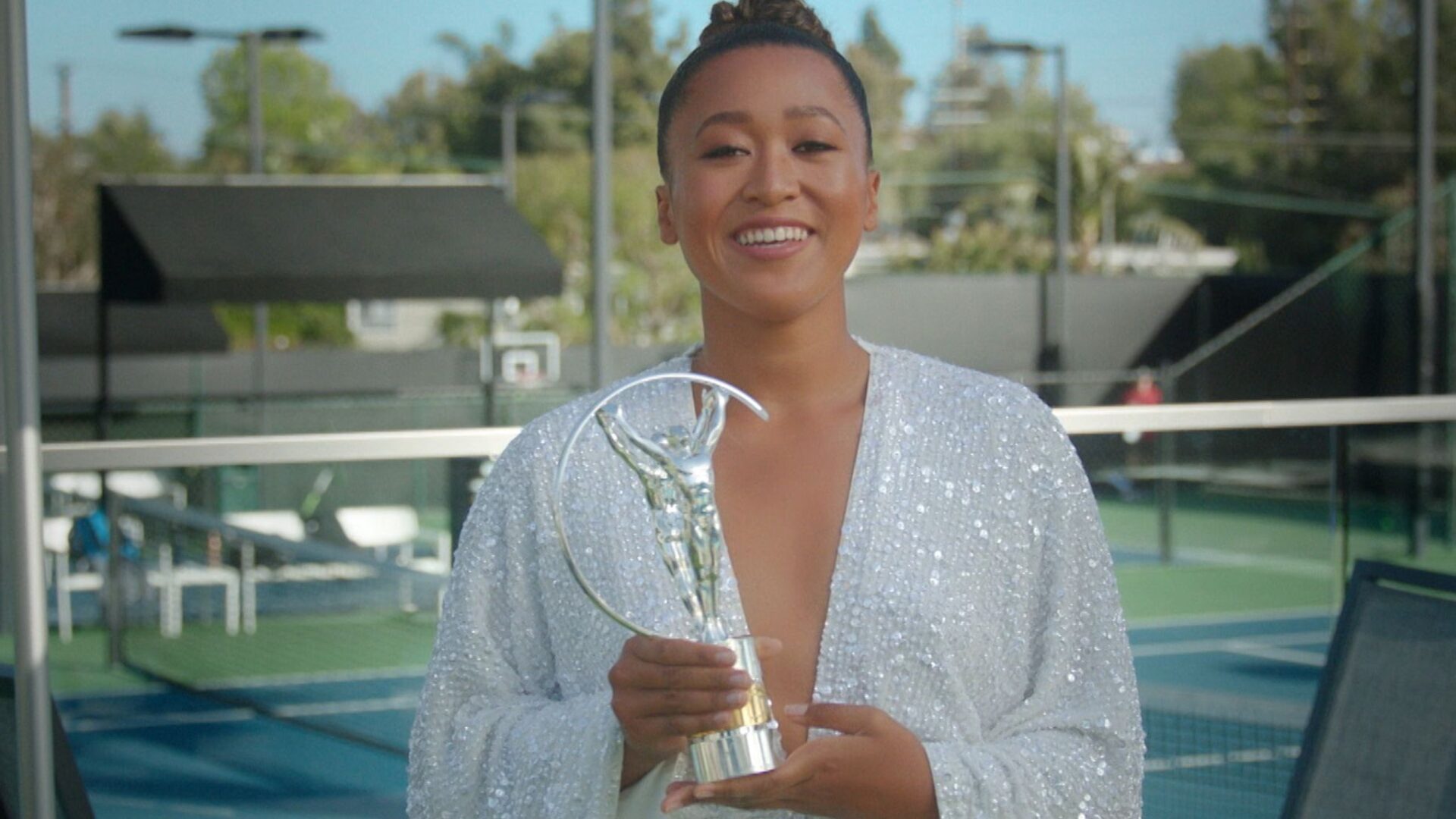 “I think it is important to use my voice,” said 23-year-old Osaka. “Because for me I feel like I often hold back a lot and worry about what people think of me, but you know if you have a platform it is very important you use it.”

Britain’s Formula One world champion Lewis Hamilton claimed the inaugural Athlete Advocate of the Year Award for his involvement in the fight against racism.

Quarterback Patrick Mahomes won the Breakthrough of the Year Award after helping Kansas City Chiefs in 2020 to their first Super Bowl appearance and win in 50 years, at the age of 24.