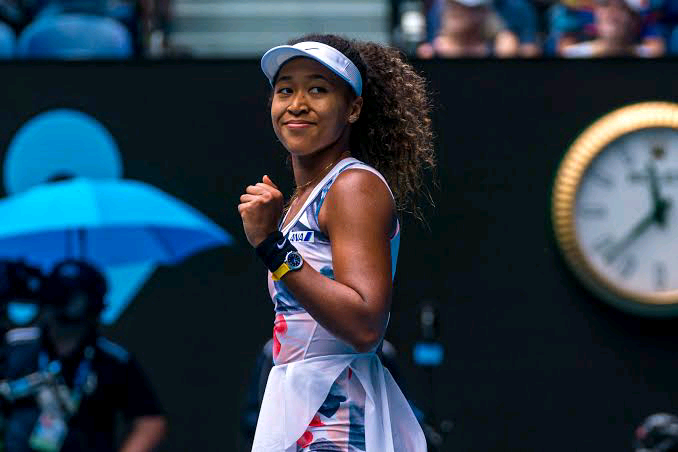 Naomi Osaka has received an outpouring of support after she made the announcement to withdraw from the French Open, citing mental health struggles. The latest support has come from her sponsors, and most notably sports apparel company Nike.

The well-known brand Nike, through a brief statement, said: “Our thoughts are with Naomi, we support her and we recognize her courage in sharing her experience with depression.”

With $60 million earned in one year, including prize money and sponsorships, Osaka ranked 12th on the Forbes list of the 50 highest paid athletes in the world, surpassing Novak Djokovic and Rafael Nadal.

This shows how much her brands focus on her, also defending her from the fierce criticism that rained down on her after what happened in Paris.

Naomi embodies the values ​​that big brands seek to attract their consumers, creating a perfect combination.

The most famous brands that use Osaka as their ambassador are: Google, Louis Vuitton and Workday, GoDaddy, Hyperice, Levi’s, Nissan, Nissin Foods and TAG Heuer