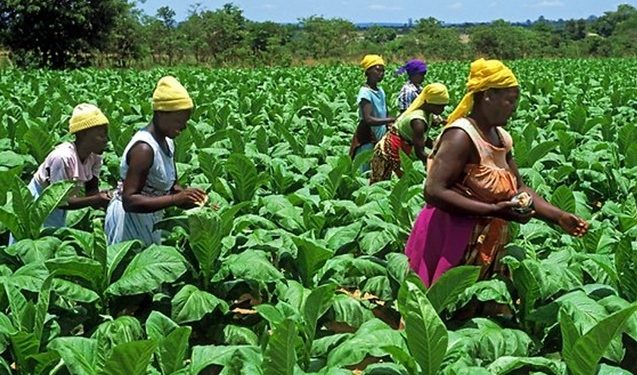 Tanzania To Phase Out Importation Of Agricultural Produce

The government has directed agricultural and extension officers to come up with strategies that will help the nation stop importing agricultural products.

Speaking in Dodoma on Saturday, Permanent Secretary (PS) in the Ministry of Agriculture Gerald Kusaya said the government had been spending a huge chunk of its hard currency from its foreign reserve every year to import agricultural products, which he said was not healthy for the national economy.

He said given the fact that the government was implementing the industrial agenda agricultural officers must come up with strategies that would reduce dependency on agricultural product imports.

Giving an example, the ministry’s accounting officer said Tanzania had been depending much on imports from agricultural products such as cooking oil, wheat and sugar while such products could be locally produced from crops grown in the country.

He said the country spending 470bn/- annually on the importation of cooking oil while in the actual sense such spending could be cut down or abolished by charting out strategies that could increase the production of crops such as sunflower and palms for the production of edible oil.

Giving another example, the PS said Tanzania was spending 1.03bn/- on the importation of wheat flour every year, which could have been solved by increasing the production of the crop in the country.

He said extension and other agricultural officers had the duty to educate farmers on how to engage in agribusiness that would help them address poverty and contribute to the country’s economic growth.

“For the country’s economy to make significant strides, the agricultural sector must undergo radical reforms with its actors, including its stakeholders, especially extension officers, required to discard their business -as- usual behaviour,” Mr Kusaya said.

He gave an example of Israel, a nation in the Middle East with a small size of land, but with high crop production, attributing the success to massive investment in the agricultural sector which was supported by the application of modern technology.

Chairman of the Parliamentary Standing Committee on Agriculture, Livestock and Water Charles Mwijage warned that if the government did not invest massively in the agricultural sector the dream of having an industrial economy would not be realised in the near future.

He said if the government wanted to fast track the industrial agenda, investment in the agricultural sector must be like that of the sectors of power and transport infrastructure.