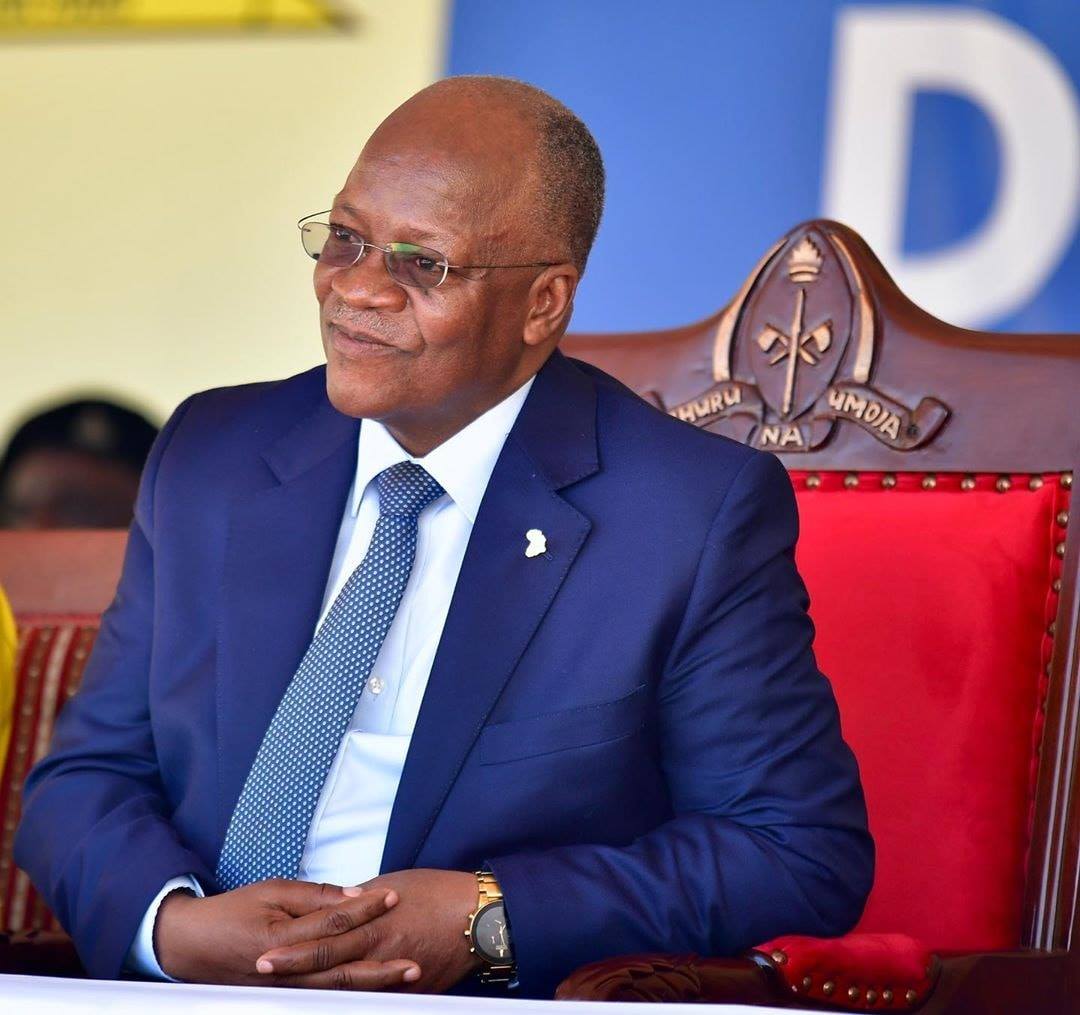 Their release was prompted following an official diplomatic meeting on Monday between Magufuli and Ethiopian President Sahle-Work Zewde, Africanews reports.

“Ethiopians can go home today if they want to. There are no conditions for the release of the foreigners who lacked proper travel documents,” Magufuli ordered.

Thousands of Ethiopians have tirelessly moved to other countries in the world in greener pastures: jobs and political asylum.

They constitute a sizable number of Africans in Lebanon doing menial jobs.

In Africa, many have used the Tanzanian route to reach South Africa despite the dangers of getting arrested by authorities in their respective countries.

Organizations like EU Emergency Trust Fund for Africa have helped secure the release of Ethiopian migrants and even gone ahead to secure them employment.

In early 2020, 13 Ethiopians were arrested by the Kenyan authorities for illegal entry across the border. Previously, another 22 Ethiopian nationals were arrested in Kenya while being smuggled through Nairobi.

Kenyan Police later confirmed that two other human smugglers were arrested as they were transporting a dozen of Ethiopians to Tanzania.

The vastness of the region between Kenya, Ethiopia, Tanzania, and Uganda has attributed to the influx of Ethiopian illegal migrants to other regions.

Refugee rights organizations and aid agencies have blamed extreme poverty in Africa for the rising number of illegal immigration.