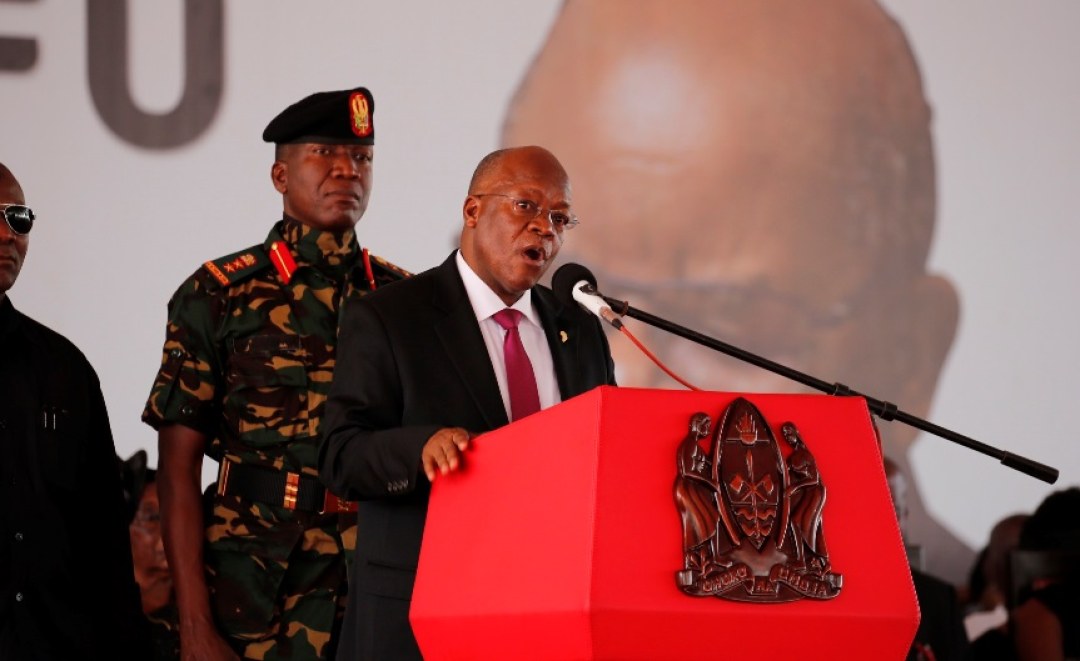 The President of Tanzania and flagbearer of the ruling CCM party in the October presidential election, John Magufuli, cautioned his ministers yesterday to address challenges he witnessed during his campaign meetings.

Dr Magufuli said he had switched to his powers as Head of State as he issued three directives to separate ministries.

The orders, according to The Citizen, included directing Industry and Trade Minister Innocent Bashungwa to address challenges of Uvinza salt factory and promote it, while ordering Energy minister Medard Kalemani to increase the pace of rural electrification.

Dr Magufuli while addressing Uvinza residents as he headed to Urambo, Tabora, also called the Minister of State in the President’s Office (Local Government), Mr Selemani Jafo, and ordered him to release Sh5 billion for constructing a 10-kilometre road stretch to the tarmac level in the town.

“I need to finish some issues here. And, I’m now using my powers as the President,” he said.

Dr John Magufuli promised further improvement of transportation infrastructure, electricity and water supply saying such projects were major components in the transformation of the country’s economy.

According to Dr Magufuli, if re-elected, he was looking forward to continue with the upgrading of 151 kilometres of road from Uvinza to Malagarasi to the tarmac level.

He said the tender for the road will be announced next month.

Magufuli also promised to connect Uvinza and other districts to the national grid so as to enable reliable power supply.

He said Sh26 billion was planned for the power connection project.

Tanzanians will head to the polling booth to elect the next president, Members of Parliament and councillors on October 28, this year. Candidates are currently holding their campaigns in the country.

Under Magufuli, Tanzania has moved from a low-income economy to a middle-income status, and the IMF say the advancement is based on ‘solid growth’.