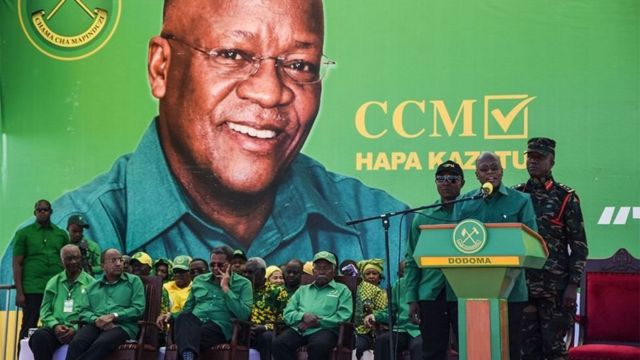 Dr Bwana, speaking in Dar es Salaam in a special interview, said Magufuli did not hesitate to take decisions for the interest of the nation.

“Late Dr Magufuli will be remembered for his great work, people with eyes have to see and he has left a big mark as legacy for Tanzanians in various areas. He was a leader who sacrificed in serving the people aimed at bringing them development.”

Dr Bwana said personally he will remember him for his tireless in re-instilling people’s faith in their government in standing by justice.

He re-instilled discipline, accountability and good governance in the public service, including making sure public servants deliver better services to the people, Bwana declared.

He lauded the late Magufuli for improving health, education and road infrastructure to enable easy transportation of people and goods, saying his achievements were discernible by all.

“We should continue mourn the death of our beloved leader, late Dr Magufuli by praying to God to rest his soul in peace.

Bwana said he remained hopeful that the new President Samia Suluhu Hassan would continue the legacy of John Magufuli by working hard for the interest of all Tanzanians.