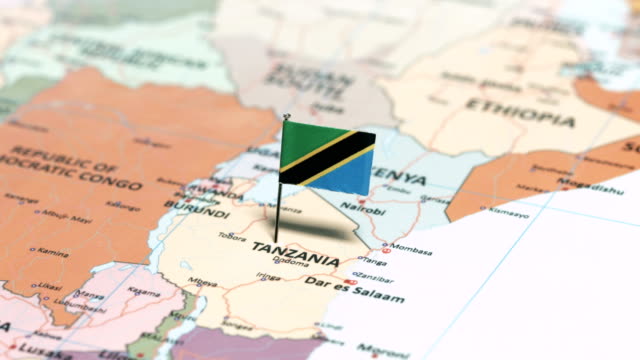 Tanzania has suspended all flights into and from India following the renewed surge in Covid-19 cases in the country.

In an advisory notice on Tuesday, Tanzanian Permanent Secretary in the Ministry of Health Abel Makubi said that the move is to prevent the possibility of importing the new variant of the virus into the country.

“The government of the Republic of Tanzania has decided to elevate and enhance the prevailing preventive measures especially those with regard to international travel,” Makubi said.

He said furher that “Due to the current situation of Covid-19 epidemic in India, all flights to and from are banned in Tanzania. This ban will be effective until further notice.”

According to local reports, cargo planes have been exempted from the ban but the crew members will not be allowed to disembark from the conveyance.

Also, the planes undertaking operations that have been approved by the appropriate authorities that relate to humanitarian, diplomatic, and medical assistance have been exempted from the advisory.

All those who had travelled through India in the last 14 days shall be subjected to rapid tests at the point of entry followed by stringent contact tracing and 14 days mandatory quarantine at their own cost.

Travellers subjected to mandatory quarantine shall choose a place from the list that has been provided by the government.

Honesty has been demanded from travellers as they fill the online Travelers’ Surveillance Form and will be required to present certificates indicating that they are free from the virus.

Tanzania lost its ebullient pan-African President John Pombe Magufuli two months ago, who reportedly died from a heart illness. He was replaced by his Vice Samia Suhulu Hassan.