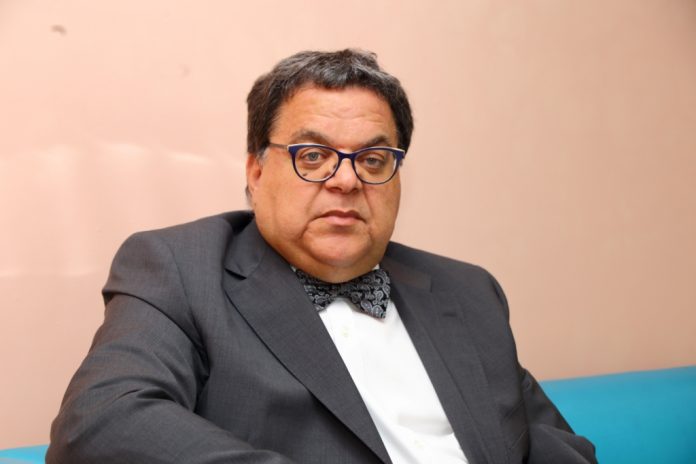 The ruling reverses one the largest personal asset freezes in Swiss history, levied by prosecutors in 2018 and upheld by a court last year, but keeps it in place pending appeals.