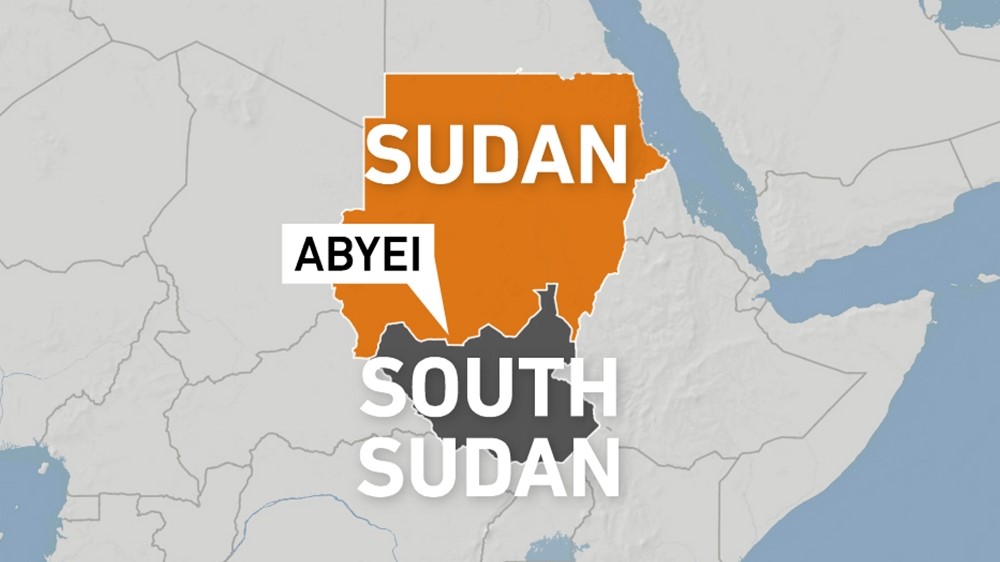 On Sunday, Sudan and South Sudan held a conference addressing the security situation on the borders between the Kordofan region and the neighbouring states in Southern Sudan.

The border areas in Sudan’s Kordofan region and South Sudanese states of Northern Bahr El Ghazal and Bentiu witness disputes and clashes between the Misseriya herders and the residents of these areas every year in the autumn.

The herders in Sudan complain of cattle rustling as tensions with the South Sudanese farmers over landmass grow intense.

After the meeting, the Sovereign Council issued a statement pointing out that al-Burhan stressed the need to make concerted efforts to end insecurity in border areas.

During the meeting, Al-Burhan called for the formation of bilateral committees to prepare for a comprehensive conference to address border issues, further said the statement.

Abdel-Baqi said that President Salva Kiir Mayardit has formed a committee to study border security issues and that it will submit its report at the conference scheduled to be held next June.

The border between Kordofan and Bahr al-Ghazal represent a security risk because of the lawless situation on the border areas, which usually increase in the autumn season, the Vice President said.