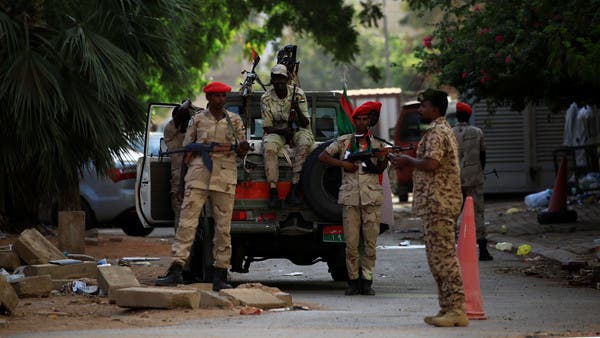 The government of Sudan has responded to a tribal conflict in South Darfur state that led to the killing of 15 people by deploying “large numbers” of troops to violent zone, the state news agency cited the state governor as saying on Sunday, Reuters reports.

The state is part of the restive Darfur region, in the west of Sudan, which suffered a bitter conflict that erupted in 2003.

A dispute over a water source between members of the tribes of Masalit and Fallata in Gereida city ended with the killing of two people from the Fallata tribe, SUNA news agency said, citing two local leaders.

One of the leaders said Fallata members responded by killing 13 people from Masalit and wounding 34 others.

Gereida is located 97 kilometres south of Nyala, the capital of South Darfur state.

The area witnessed several bloody clashes between the tribes over the last two years, SUNA said. The latest violence is the first since they reached a reconciliation in October, it added.

A meeting of the state security committee with military and local community leaders in Gereida decided to deploy troops “in large numbers” to pursue the perpetrators and collect arms, Mousa Mahdi, the governor of South Darfur told the agency.

They agreed also on forming an investigation committee, he added.

A bloody conflict spread in Sudan’s western Darfur region from 2003 after mostly non-Arab rebels rose up against Khartoum. Government forces of former President Omar al-Bashir and mainly Arab militia that moved to repress the revolt were accused of widespread atrocities.