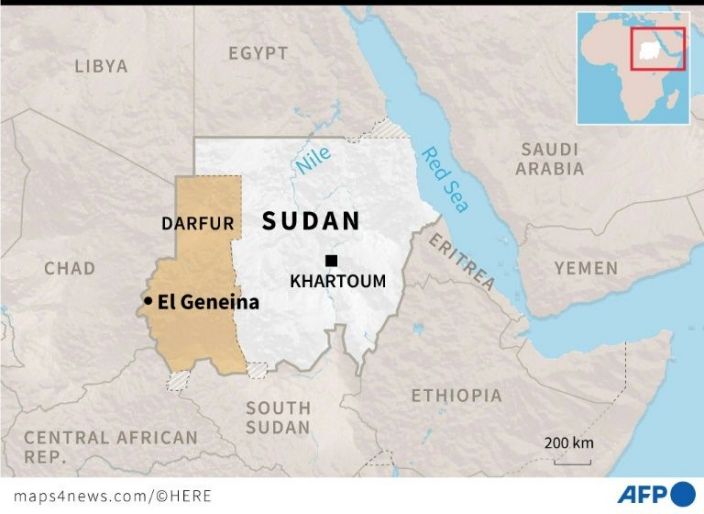 The deadly clashes between native African tribes and Arab settlers in Sudan’s restive region of Darfur have led to a combined death toll above 200. This was revealed after medics revised the toll from one set of clashes upward by over 50.

The Central Committee of Sudan Doctors said in a statement that the death toll from clashes in West Darfur’s state capital El Geneina “stands at 159,” up from an earlier reported figure of 100, while the number of wounded reached 210.

“Residents and volunteers from the Sudanese Red Crescent are undertaking great efforts to find people who went missing” during the violence, which erupted on Saturday, it noted.

The house of the provincial governor in Darfur region was reportedly attacked by armed men who opened fire overnight, trying to break in, but were repelled by guards, officials said.

Separate clashes on Monday in South Darfur between members of the Fallata ethnic group and the Arab Rizeigat tribe killed at least 55 people and wounded 37, it has been reported.

The fighting in the two states came just over two weeks after a long-running peacekeeping mission undertaken by the United Nations and African Union ended operations in Darfur.

The Darfur region, located in western Sudan, was the site of a deadly conflict that erupted in 2003 pitting ethnic minority rebels against Arab nomads backed by the Khartoum government under then president Omar Al Bashir.

The conflict – which killed some 300,000 people and displaced 2.5 million – subsided over the years but inter-ethnic clashes occasionally erupt.

Sudanese authorities in the country’s capital, Khartoum, and other states have dispatched troops to the affected areas in a bid to contain the latest violence.