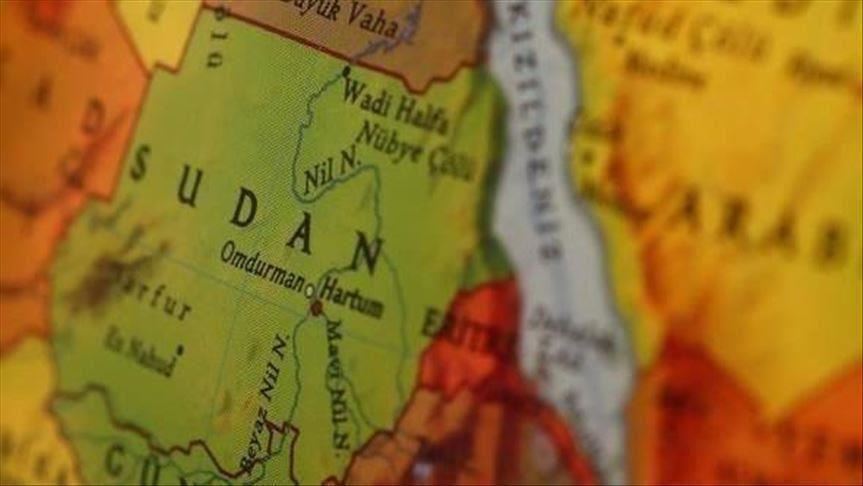 The clashes broke out in South Darfur province between the Arab Taaisha and the African Falata tribes with fatalities and atleast 32 wounded, SUNA news agency said late Sunday.

Troops were deployed to contain the clashes in the area of Um Dafuk, west of the South Darfur’s provincial capital of Nyala, an area on the border with the Central African Republic.

The violence erupted out of a land dispute between the African and Arab tribes, according to an aid worker who spoke on condition of anonymity for safety reasons.

These repeated deadly clashes pose a significant challenge to efforts by Sudan’s transitional government to end decades-long rebellions in some areas like war-wrecked Darfur.

Sudan is taking gentle steps towards democracy after a popular uprising led the military to overthrow autocratic President Omar al-Bashir in April 2019, after nearly three decades of rule.

Since then, the country has been led by a joint military-civilian government, which has been struggling to end Sudan’s decades-long civil wars and overcome the country’s dire economic conditions.