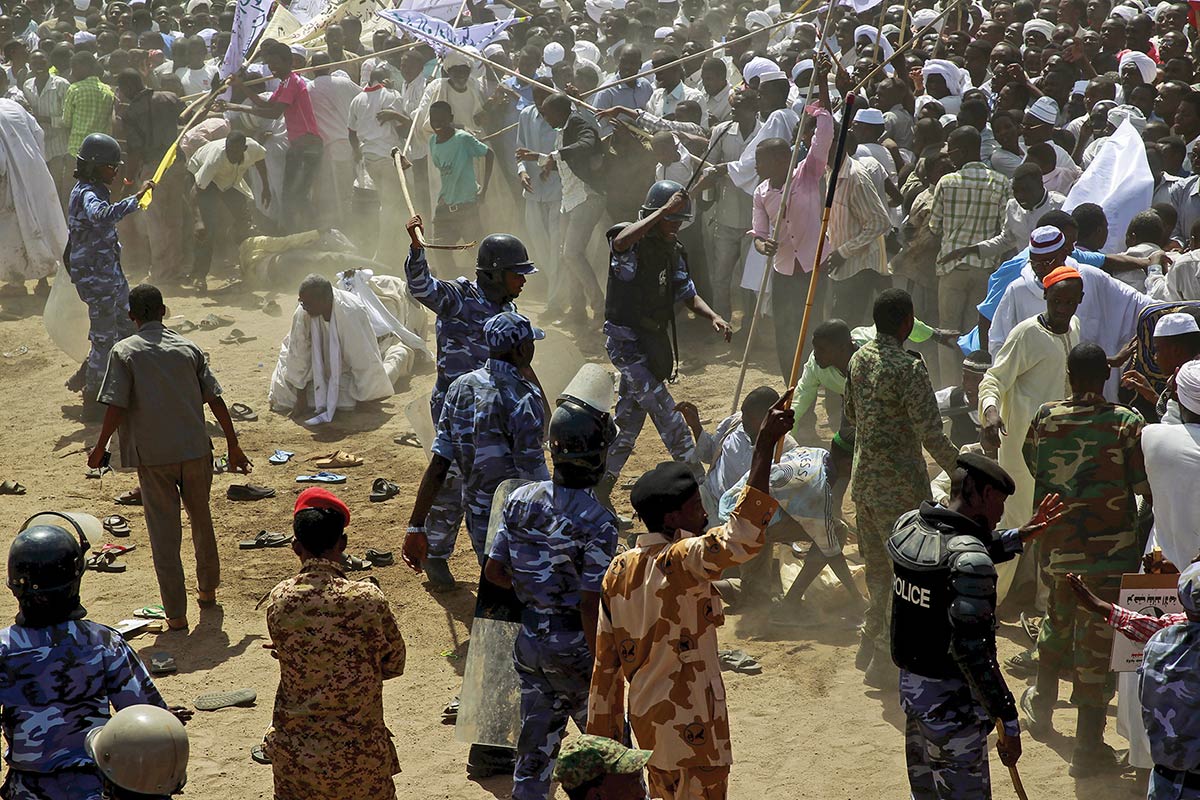 At least 50 people have been killed and 132 injured in tribal clashes since Saturday in El-Geneina, the capital of West Darfur, the West Darfur State Doctors’ Committee said in an updated report.

“Since April 3, 40 people have been killed in recent clashes between the Al-Massalit and Arab tribes. The situation remains tense in the town of El-Geneina,” the UN Office for the Coordination of Humanitarian Affairs (OCHA) had said in a statement.

The latest clashes began after a shooting on Saturday that killed two people from the Masalit tribe in a camp for displaced people in el Geneina, the capital of West Darfur province, according to the UN humanitarian affairs agency.

Two others from the Masalit tribe were wounded in that shooting, it said.

The government declared a state of emergency in the state on Monday after three days of clashes in El Geneina. The United Nations said on Monday that at least 40 people had been killed and 58 injured.

The bloodshed is the latest in a resurgence of violence in the Darfur region since the signing of a peace agreement late last year and the withdrawal of UN peacekeepers.

Residents and an internal UN security bulletin seen by Reuters reported the use of heavy weaponry and rocket-propelled grenades, with pictures and videos from residents showing plumes of smoke rising from El Geneina neighbourhoods.

An earlier El Geneina clash between the Masalit and Arab tribes in January left at least 129 people killed and 108,000 people displaced.

Military reinforcements that had been brought into the city had since largely withdrawn, residents told Reuters.

“We stayed at home but we hear gunshots nearby and a grenade landed in our neighbor’s house,” Adam Issa, a resident of southwestern El-Geneina, said by phone.

“I live in the eastern part of the city and I see a cloud of smoke covering the western, southern and southwestern neighborhoods,” said Saleh Issa, another witness.

“Some of the residents of these areas … including a majority of women and children, have fled” to the east, he added.

The UN said Monday that all humanitarian activities were suspended as roads around the southern part of El Geneina were blocked. It said more than 700,000 people have been affected by the clashes, since El Geneina serves as a hub for aid delivery to the conflict-wrecked region.

Violent tribal clashes in Darfur are oftenly religious and ethnically motivated, with tribes claiming Arab heritage, like the Rizeigat, fighting with those of African descent, such as the Masalit.

Earlier this year, tribal violence in West Darfur and South Darfur provinces killed around 470 people. It also displaced more than 120,000 people, mostly women and children, including at least 4,300 who crossed into neighboring Chad, according to the UN.

Conflicts erupted into war in 2003 in the Darfur region, claiming at least 300,000 lives and displacing about 2.5 million people, according to the U.N

This happened after the government of Omar al-Bashir, a Muslim president, used armed Islamic militias to help repress a revolt.

There were reports of aerial bombings and the government unleashed militias known as janjaweed who are accused of mass killings and rapes.

The International Criminal Court charged al-Bashir, who has been in jail in Khartoum since his 2019 ouster, with war crimes and genocide for allegedly masterminding the campaign of attacks in Darfur.

Several peace accords have been signed since, but the area remained under the shadow of the war.