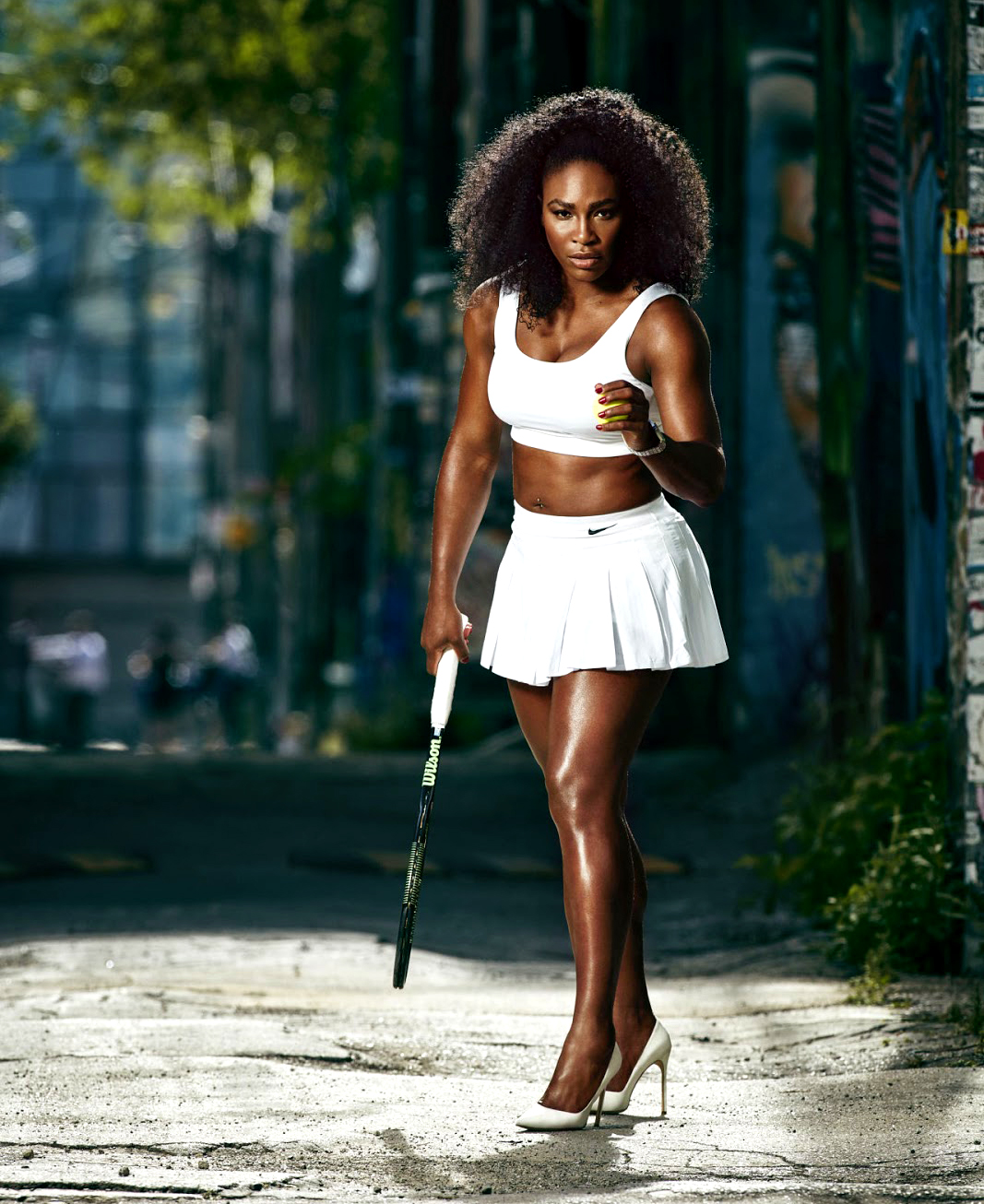 With her friends the Duchess of Sussex Meghan and the mother of the British hair to the throne Duchess of Cambridge Kate watching from the Royal box, Serena proved she is by far the best lawn tennis player the world has ever seen, male or female, as she pushed and pummeled an impressive list of world class players, vanquishing all to get into yet again another Wimbledon finals. 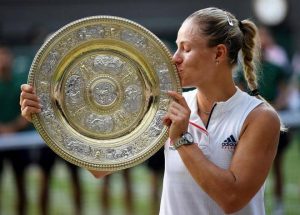 Though Angelique Kerber of Germany won; in snatching the coveted title it was interesting to see that she had to dig deep with all her mental might to get past the new mum

That Serena Williams would show up on the world stage, just after having a baby, with scares and a wobbly frame that hint of recent health struggles, loudly speaks of greatness

Should we brace up for a new guard in women’s world class tennis, or has the empress returned with a vengeance to take back her throne, putting all on notice with such a superlative performance, only time will tell

Published in Editorial, Sports and World