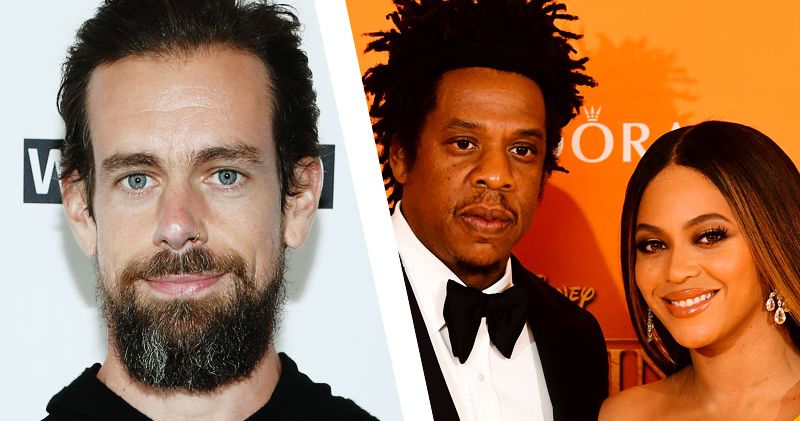 The digital payments company, run by Jack Dorsey who is also Twitter’s CEO, is looking to diversify, Bloomberg said, adding that negotiations are private with a possibility of no deals. Prices are yet to be disclosed

Rapper and entrepreneur Jay z acquired TIDAL from Swedish company Aspiro in March 2015 for a reported $56 million, but the streaming service is struggling against competitors Spotify and Apple Music.

TIDAL hasn’t reported subscriber figures since 2016 when it had 3 million paying customers. TIDAL has benefited in the past from its exclusive album releases including Beyoncé’s LEMONADE, Kanye West’s The Life of Pablo, and Rihanna’s ANTI.

This is not the first talk of a TIDAL acquisition. Back in 2016, there were reports that Apple and Samsung had interest in acquiring the streamer, but both companies denied the rumors.

Dorsey, who is also CEO of Twitter, has maintained a close friendship with JAY-Z and Beyoncé. They were photographed in the Hamptons in August and then again in November in Hawaii with Sean Penn.

Along with JAY-Z, TIDAL’s co-owners include high-profile artists like Beyoncé, Rihanna, Alicia Keys, and Madonna. The service is available in 53 countries and offers more than 60 million songs and 250,000 videos.