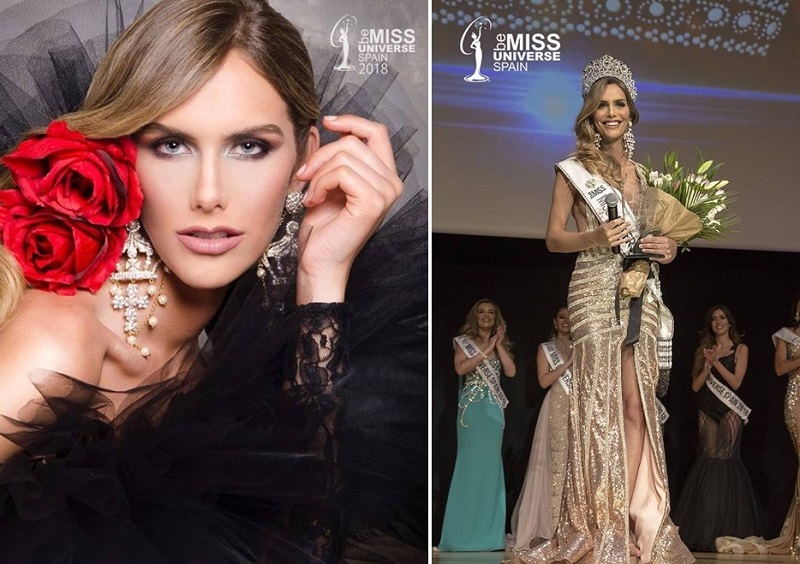 On Earth and eccentric, fitting the physical profile to exist on the planet but a strange air and exterior trait becloud their legitimacy to speak as an authority over either gender

Transgender they are called. If they are bold enough to delete the biological insignia accorded them by Mother Nature, transsexual they become, and when play party and pay inform how they orbit their core sexuality, we have us here transvestite!

Nothing marvels the sight more than males who exude and exhibit feminine traits. A galaxy of glitters, shimmering through a sashaying entity expressed in human form; feline and fine, evoking a mysterious identity that, all the more intrigues. That nature made a disastrous mistake would most likely be the thinking if one’s information files were compiled strictly from the western world

Nothing concrete and consecrating in the modern world aids the flustered mind in warming up to sights of men devoid of masculinity. Throw in the patriarchal Abrahamic religions, the seething feeling of hate morphs into horrendous disgust. And in environments where lawlessness gets a pass? Why of course the demise of these enigmatic souls is sure!

“Unable now to stomach these atrocious sights and unneeded psychological assault, what happens then, when transgenders not only get the pass to “front” as females but successfully wrestle aground acceptable norms and win the right to be known as one. And to the affront of the already angered masses, the arbiters of knowledge, gnashing teeth and covertly hiding their aversion; these females now begin to infiltrate the sacred feminine world, posing as one and preying on the inactive people who now for some odd reason are unable to declare and draw clear boundaries protecting the field of play for biological females” 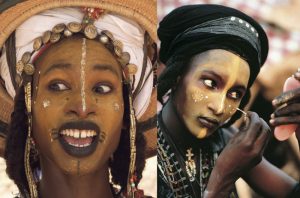 The Wodaabe tribes in Niger, and cousin tribes in central and northern Africa for example, retain an old ancient culture where men transform aesthetically into stunning females just for the business of finding a wife! The sheer effort displayed by these African men in feminizing their faces, outdoing each other in the ancient art of girly gorgeousness, would put most beauty queens to shame! This culture is so ancient and intriguing it discombobulates the modern mind when comparisons are drawn with today’s standards

Angela Ponce wins Miss Spain title and was not born female, Caster Semenya rules the 800m track event but struggles claiming she’s female, collegiate drama unfolds in athletic venues in US colleges as biological boys casually switch sex categories, slugging it out with girls a day after unimpressively competing with biological males, and so now able to successfully obliterate the feminine field, they summon enough courage to explain to all who’s eyeballs are intact, convincingly, that everything is ok

The mix emotions even for  the few with ethereal minds would surely be expected. How is it possible that Spain and the Latin world known for its stellar- stunning females balk this time and a biological male takes the title?

Even rumors have it that flat out gay men, on arrival in Spain begin to experience, a strange inexplicable twitch down there at the sight of Spanish women! It is even alleged, that in some regions the beauty is so overwhelming, actual *?f*kn#?* occurs and a mysterious phase sets in where these gay men begin to chase pester and even start proposing to these Spanish girls, alarming the village mothers to the point where the embassies are called, visas summarily cancelled and deportations occur. Fortunately the gay men turn normal when they get back home after escaping the hexing power of Spanish feminine beauty.

So why is a biological male the face of Most Beautiful Girl España? Image making and political point scoring? Unverifiable gossips infact from the back alleys of Barcelona making the rounds also suggest that it was borne out of desperation since the economy is so battered and authorities now strain to justify the hitherto awe inspiring global brand kulture-España which no longer comport with its imperial might from yesteryear’s. And so like the dazzed drunkard of the village begin to falter into its cultural institutions raiding, ransacking and reshaping as it deems fit, its own version of the world’s most sacred entity, womanhood

Who finds it necessary to erase the natural boundaries marked by the universe which demand each entity station itself in its ordered orbit? How come spiritual females now feel embolden to interlope into the other dimension and cause unease? Who is creating the atmosphere that encourages zero restraint with individual pleasure-pursuits and self-centered goals with no overall value to society? What is the benefit of forcing both frequencies to tow same line when even the north and south poles are yet to meet?

It is simple. There is a vacuum. Since the need for control trumps all else, the unneeded collision between the two distinct worlds will eventually occur and the victims would not only be the biological females who’s sacred identity as the venerated vessel and carrier of life plus nurturer of civilizations get abominably desecrated, nor would it be the spiritual females who’s real identity and invaluable position in society has long been defaced, but sadly the masses, forced to bear witness to a strange spectacle and forced to adapt and readjust to the unnatural with serious psychological wounds incurred, transforming into a forced schism to the whole, putting questions marks to harmony and sanity in the land.

The twin-spirited souls aka transgenders, have a mandate to heal in a muddy world, they are here to bring light, that decree it now seems, has been lost in translation