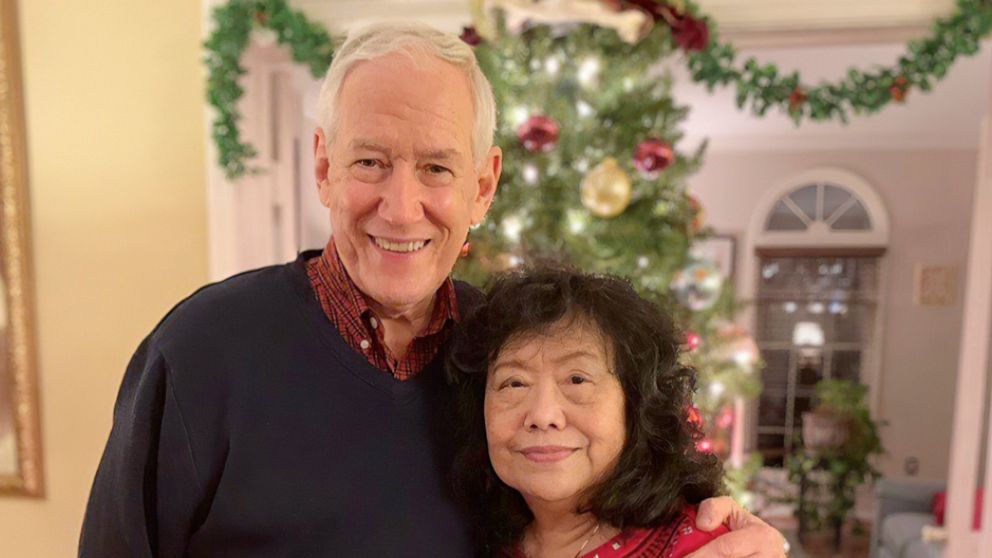 Victor Stemberger, a 77-year-old American has been sentenced to 7 years imprisonment for drug smuggling in Madrid.

The court ruling found him guilty of possessing 2.4 kilograms (more than 5 pounds) of cocaine as he stopped over in the Spanish capital on a journey from Sao Paulo, Brazil, to Hong Kong.

Stemberger, who had already spent one year in pre-trial detention before his trial this month, denied the allegation, saying he had no idea cocaine was hidden in the jackets he carried across the world on behalf of a man he thought represented the United Nations.

However, investigations proved that the drug was expertly sewn into four puffer jackets Stemberger had carried.

The verdict said Stemberger admitted transporting the jackets, which he was told were gifts, but said he didn’t know they contained drugs.

The court dismissed the storyline as “implausible,” adding that it was “improbable” that he would take the jackets without any reward.

His family expressed dismay at the verdict, claiming he has had cognitive issues since he suffered a severe brain injury 15 years ago. He had no previous criminal record.

“We just can’t understand why they would sentence him to prison with this kind of evidence showing he was a victim,” his son, Victor Stemberger Jr., said in a written statement.

His lawyer Juan Ospina insists his client’s recorded case of dementia most certainly affected his decision-making, presenting the court with a psychological report.

The U.S. Justice Department are locked in talks with Spain to secure his possible release. They reckon Stemberger was duped into working for a West African drug mule, like many elderly or vulnerable people in the years gone by.

Published in Americas and Europe