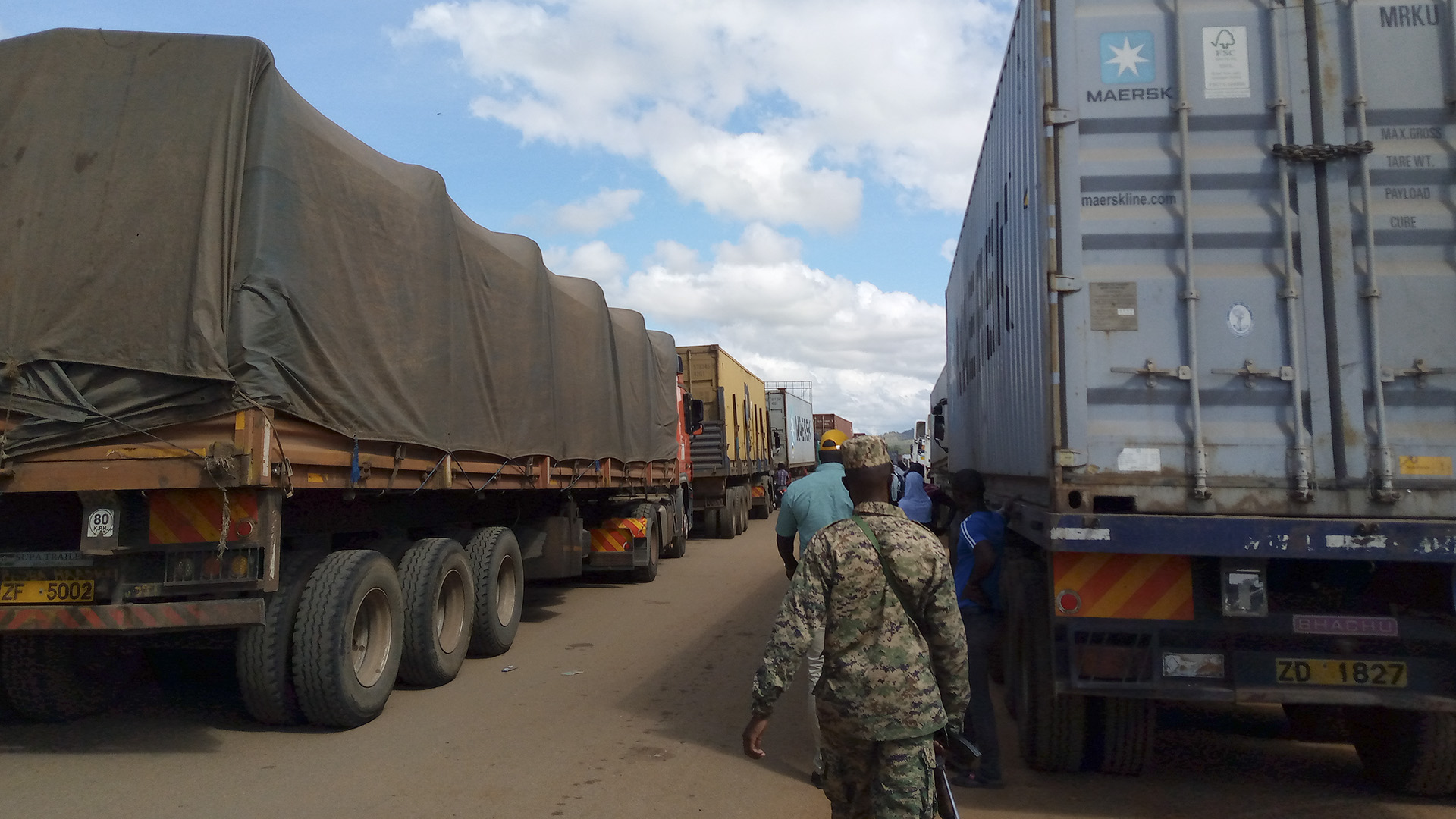 Two Ugandan truck drivers on Thursday were shot dead and another injured in South Sudan.

The incident occurred in Nesitu, Jubek county in the Central Equatorial State about 120 kilometres to Nimule border along the Juba-Nimule Highway.

Zedi Male, the vice-chairperson of the Truck Drivers Association on Saturday said that two of the truck drivers were killed in the attack and their bodies have been taken to Juba hospital pending a post-mortem and consequent transportation to Uganda.

David Ongom Mudong, the Aswa River Regional police spokesperson says that the information regarding the incidents was reported on Friday evening. He added that a case of criminal activities and armed ambushes is closely being investigated by the Ugandan and South Sudan authorities.

Mudong urged Ugandans to be extra vigilant about the current security situation in South Sudan especially along the routes. In April this year, truck drivers staged a protest at the Elegu border point following the shooting of their colleagues and extortion from suspected South Sudanese along the Nimule-Juba Highway.