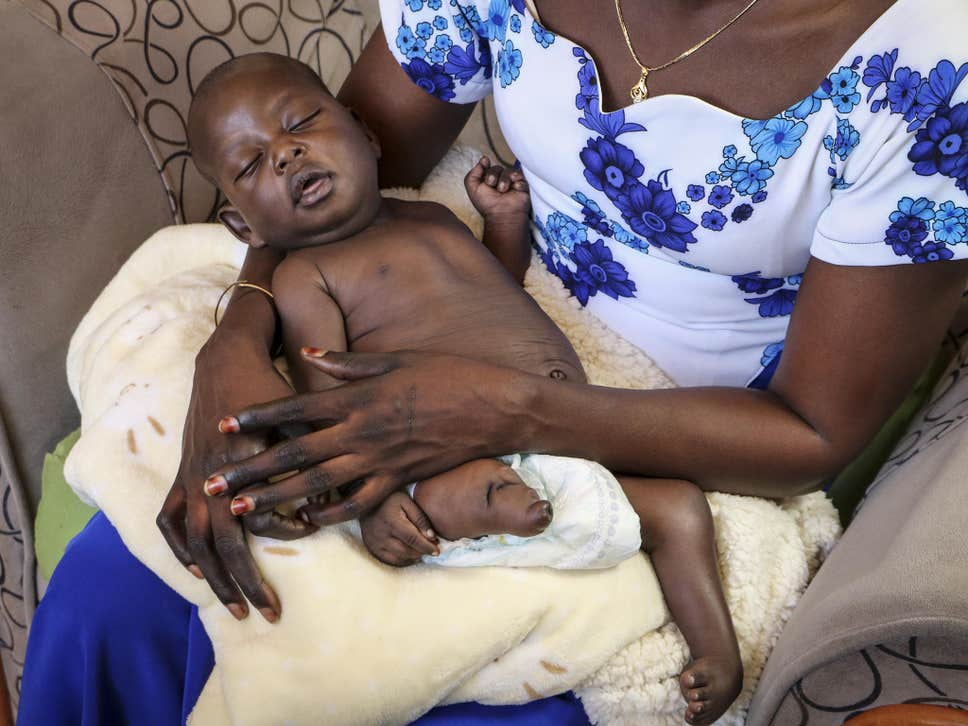 Buoyed by the desire for a new market frontier and the hunger to make money, companies in far away Asia have invaded Africa with its attendant consequences. The main exploitative location is the war-torn country of South Sudan

The discovery of oil in South Sudan has led to conflicts and even war. Oil was the primary purpose for which South Sudan and Sudan fought a bloody war that saw millions of lives wasted before the former later seceded. Now, the country is at war with itself as the leaders are at loggerheads as to who will control the national wealth.

Greedy oil companies from Asia, seeing the condition of things on ground have taken full blown advantage by drilling oil indiscriminately, knowing no one will question their work in a dysfunctional, war-torn African country currently at war with itself.

The causes of these health problems are not farfetched. It has been discovered that these oil companies drill oil indiscriminately without following internationally accepted standards thereby leaving hundreds of poisonous open waste pits, thus contaminating water and soil with toxic metals like mercury. It has also been noted that people from the region record-high number of cancer, impotence and respiratory problems due to exposure to arsenic and manganese caused by oil pollution.

Residents who have experienced health problems as a result of oil pollution said it got worse when they started drinking water from white containers earlier used by Dar Petroleum during drilling but was not properly disposed. Experts have said that such a thing should never have been allowed to happen, and under no circumstance should empty containers used for such hazardous content be used to store drinking water. The negligence by Dar Petroleum has been termed ‘deadly’.

Unaware of the devastating health consequences of the pollution left by these foreign oil companies, the vulnerable locals continue to drink the polluted water which leaves them with the aforementioned deformities. The effects of pollution has seen a rise in the number of children born with gaping holes in the stomach, while others are born without eyes or a nose.

When soil and water samples from these areas along with biological samples from soldiers stationed within the oil regions were analyzed by the National Health Laboratory Service in South Africa, it came back with alarming results.

The tests showed that the mercury levels in the water were seven times the normal level allowed by the US Environmental Protection Agency standards (EPA). Also, manganese concentrations were 10 times higher than what EPA allows, a report by AFP revealed. The Global Alliance on Health and Pollution has also revealed that South Sudan has the seventh-highest rate of pollution-related deaths in the world.

Egbert Wesselink, the former head of a European coalition of more than 50 non-profit organisations focused on the impacts of South-Sudan’s oil sector commenting on the disturbing oil pollution and environmental degradation taking place in the country after working in oil fields in the country for years said: “South Sudan is running one of the dirtiest and poorest managed oil operations on the planet.”

A 2018 study of the environmental degradation of South Sudan commissioned by Dar Petroleum showed that hundreds of waste pits are filled with water contaminated with arsenic and lead. Alarming level of hydrocarbons such as benzene was found in the soil. The report recommended a cleanup of the region, but nothing has been done since then.

Another report also found that road constructions and survey evacuations carried out by oil companies contributed to dried-out rivers and streams and changed the underlying water table of the area.

In 2008, angry tribesmen of Missiriya kidnapped Chinese oil workers resulting in the death of four persons. Their anger stemmed from the fact that oil exploration in the region by the Chinese oil firms had led to water pollution and the death of their cattle, a 2009 report by Overseas Development Institute stated.

The conflict between the locals and the oil companies will continue and might take a more bloody dimension if the grievances of the people of South Sudan who are facing health hazards are not addressed. The foreign oil companies mentioned in this report have continued to ignore internationally set standards of oil production while destroying the African environment of their host communities and causing them serious harm. These companies must be made to face the law for the devastation they have continued to bring on the people of the region.

The horror that the powerless African country of South Sudan faces in the hands of invading Asian businesses, coming through the backdoors, is a chilling reminder of the silent ecological genocide currently happening, behind the scenes all across Black Africa.

What does this portend? Who will save the Mother continent?