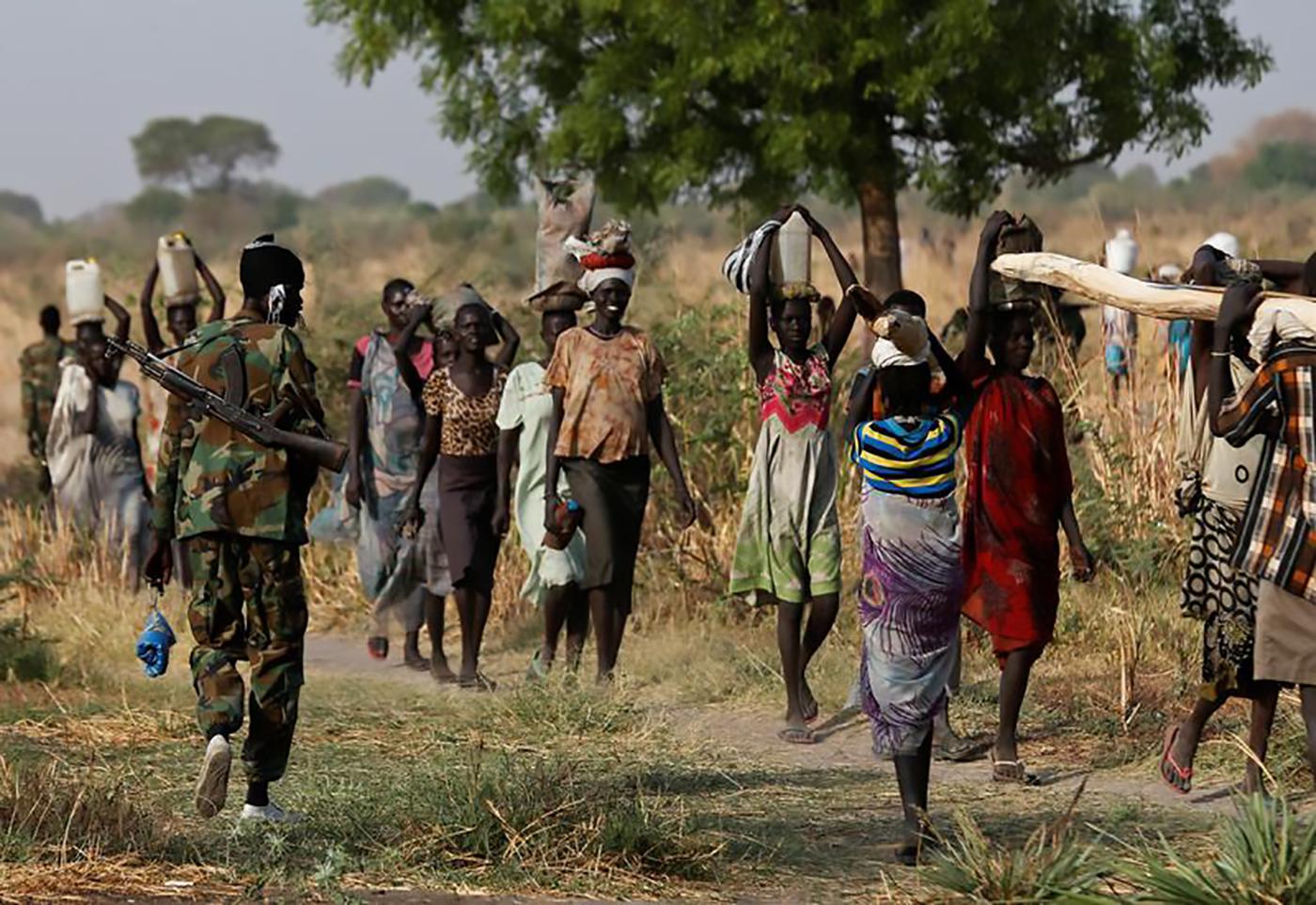 Violence-related incidences in South Sudan has killed at least 444 people and injured 178 injured between February 1 and May 31 2021, the United Nations said.

These latest figures are contained in a report compiled by the UN Mission in South Sudan (UNMISS) on the humanitarian and human rights situation and progress towards implementing its mandate, Sudan Tribes report.

Among this killed, according to the report to the Secretary-General, were at least 54 women and 41 children.

“Attacks carried out by civil defence groups remained the primary source of violence affecting local populations. Warrap and Lakes were the most violent areas, accounting for 44 per cent of the victims recorded throughout the country,” the report noted.

The report recommended that the parties in South Sudan should urgently reach an agreement on the duration of the transition period and the date for elections at its conclusion.

“The holding of free, fair and peaceful elections in accordance with the Revitalized Agreement is essential for sustaining peace and building support for development,” it stressed.

According to a Gun Policy report, the estimated total number of guns held by civilians in South Sudan was 1.2 million in 2017 and 3 million in 2013.

The UN Security Council last month approved a resolution extending an arms embargo and sanctions against South Sudan for one year. But the South Sudanese government said the arms embargo will hamper the implementation of the revitalized peace agreement.