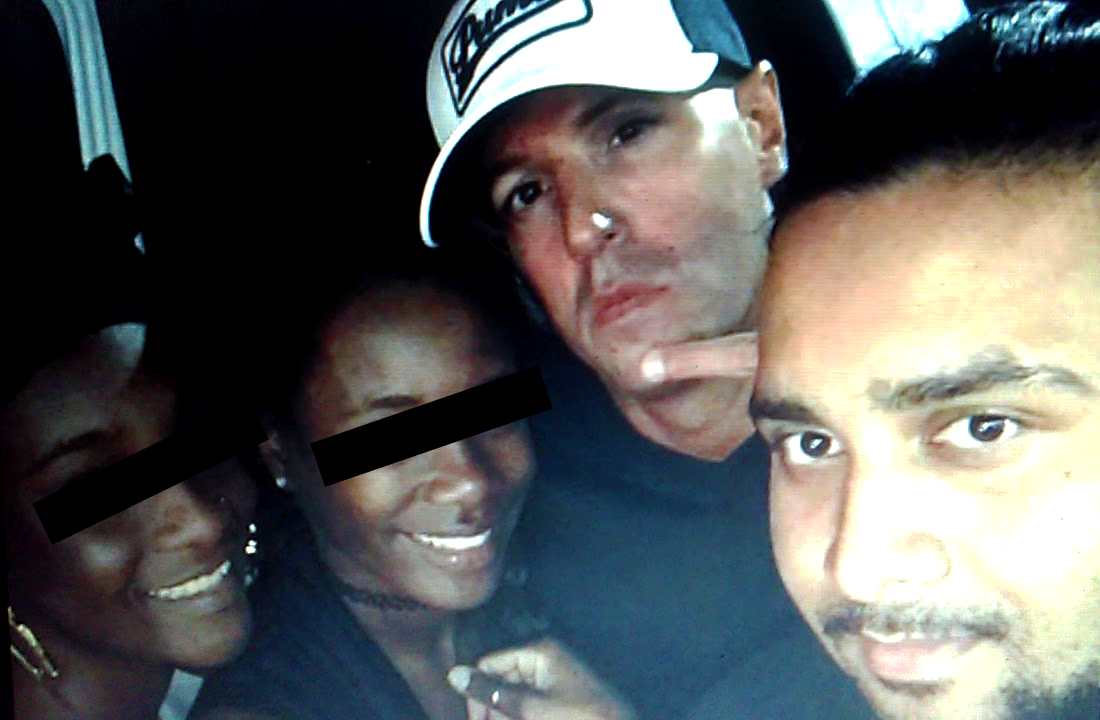 With the alleged spine chilling reports of Black females vanishing without a trace- by the thousands- all over the US, aided by a most “sinister” silence of the world’s biggest media outlets, another recent disturbing story has just emerged from South Caroline; echoing same horror to the forefront, only this time, an identifiable face can be put to the shocking crime

42 year old HIV+ DJ Jason Roger Pope aka Dj Kid, of Florence South Caroline is reportedly facing three counts of trafficking, three counts of first-degree criminal sexual conduct and a count each of kidnapping, second-degree criminal sexual conduct with a minor, and promoting the prostitution of a minor. Over 600 females including kids as young as 13 years old since 2011 have being preyed upon by Pope, with some victims reporting to authorities only to be ignored

Like a true predator following a “final solution script”, Pope sought out vulnerable Black girl children and females by the hundreds, bragging about his conquests on social media; posting humiliating images for all to see – and infecting them with HIV – which ultimately would hit the black community like “a silent expunging” time bomb, creating multitudes of unsuspecting victims

What does this portend for Blacks?