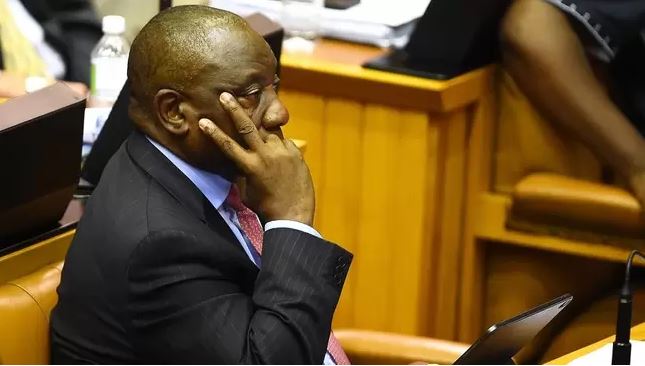 South Africa now has 554 confirmed number of coronavirus cases on Tuesday from 402 a day earlier. This comes as the government announced lockdown from midnight on Thursday.

According to Reuters, President Cyril Ramaphosa announced the 21-day lockdown in an address to the nation on Monday, saying Africa’s most advanced economy needed to escalate its response to curb the spread of the outbreak.

South Africa has the highest number of confirmed coronavirus cases in sub-Saharan Africa, and public health experts are worried that the virus could overwhelm the health system if infection rates rise steeply.

Health officials are working to expand the country’s coronavirus testing capacity and develop a plan to ensure there are enough intensive care beds with respirators.

“The numbers, we mustn’t be shocked when we see them increase. But these measures if we all work together must turn the curve around,” Health Minister Zweli Mkhize told a televised news conference, saying South Africa could reach an inflection point in its infection curve two or three weeks after its lockdown restrictions enter into force.

Two patients are in intensive care, but there have been no deaths from coronavirus in the country, Mkhize said.

Agriculture Minister Thoko Didiza said the government had taken steps to ensure the lockdown would not affect food security.

“There is no need to embark on panic-buying, the country has enough food supplies,” Didiza said, adding the government would be monitoring food retailers to ensure sellers do not inflate prices.

Aviation company Comair, a franchise partner of British Airways (BA), said it was suspending all flights it operates for BA and services on the kulula.com low-cost airline from Thursday until April 19.

Tsogo Sun Gaming said its casinos and bingo sites would be closed by Wednesday.

A bargaining council for the clothing manufacturing industry said it had reached a collective agreement for guaranteed pay for 80,000 workers for six weeks.