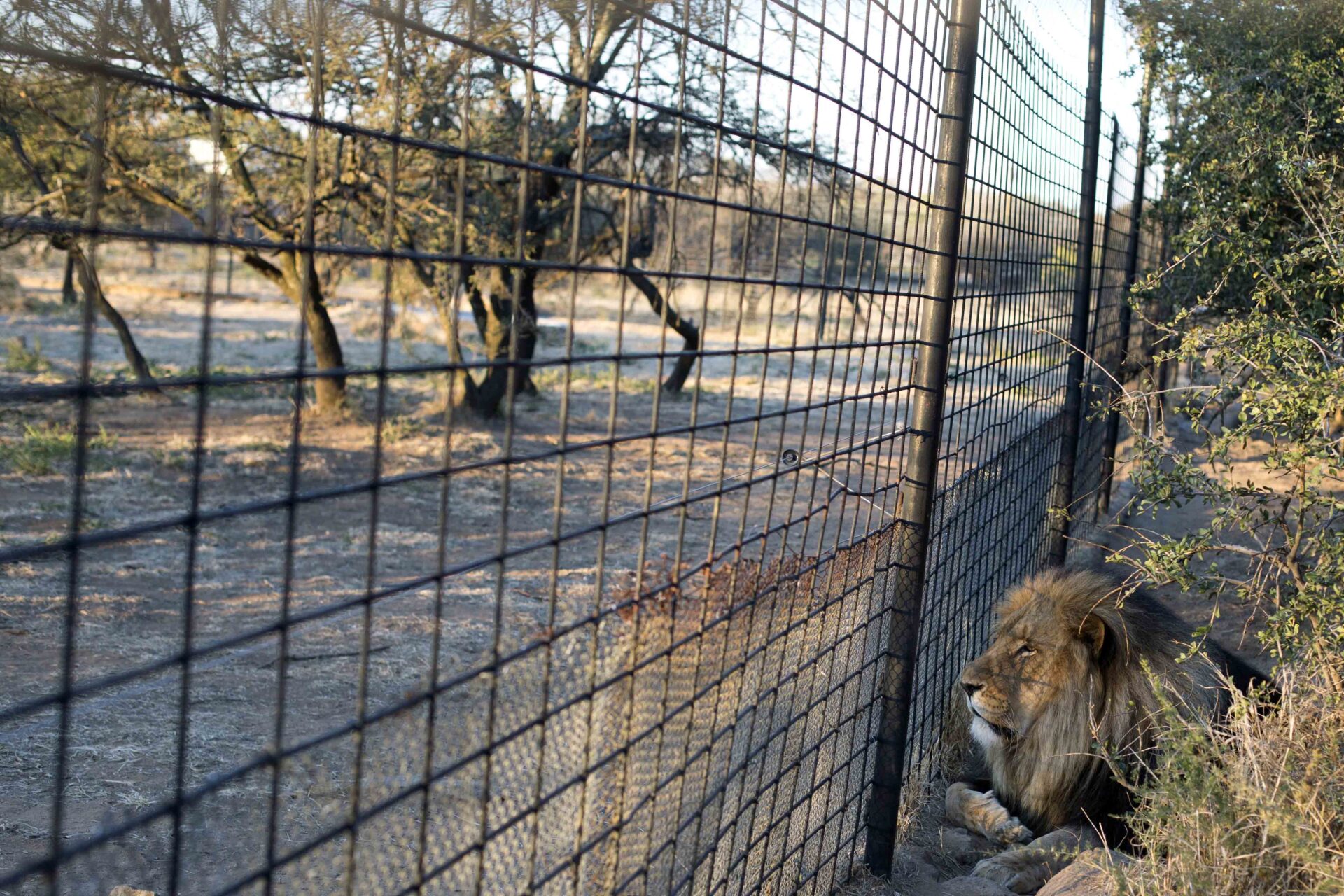 South Africa To Ban Breeding And Hunting Lions In Captivity

On Sunday, South Africa announced plans to ban the breeding of lions in captivity for trophy hunting or for tourists to pet, in a bid to promote a more “authentic” experience.

The decision was reached following recommendations contained in a study by a special government-appointed panel into the controversial practice.

The panel was studying the management and rules governing the hunting, trade and keeping in captivity of lions, elephants, rhino and leopards.

Environment Minister Barbara Creecy told a news conference that the report said “we must halt and reverse the domestication of lions through captive breeding and keeping.”

Observers reckon the the decision, which is yet to be formulated into policy, is likely to set the government on a collision course with the powerful multi-million-dollar lion captive breeding industry.

The minister cautioned that the recommendations were not aimed at stifling the hunting industry.

Creecy added that the report was advising that action be “taken immediately to stop tourists’ interaction with captive lions, including cub petting”.

The practice of hunting lions raised in captivity has long been controversial in South Africa, where a large number of animals are confined to pens ringed with electric fences.

Campaigns to ban the importation of captive-bred lion trophies have in recent years gathered steam in the United States, Australia and several countries in Europe.