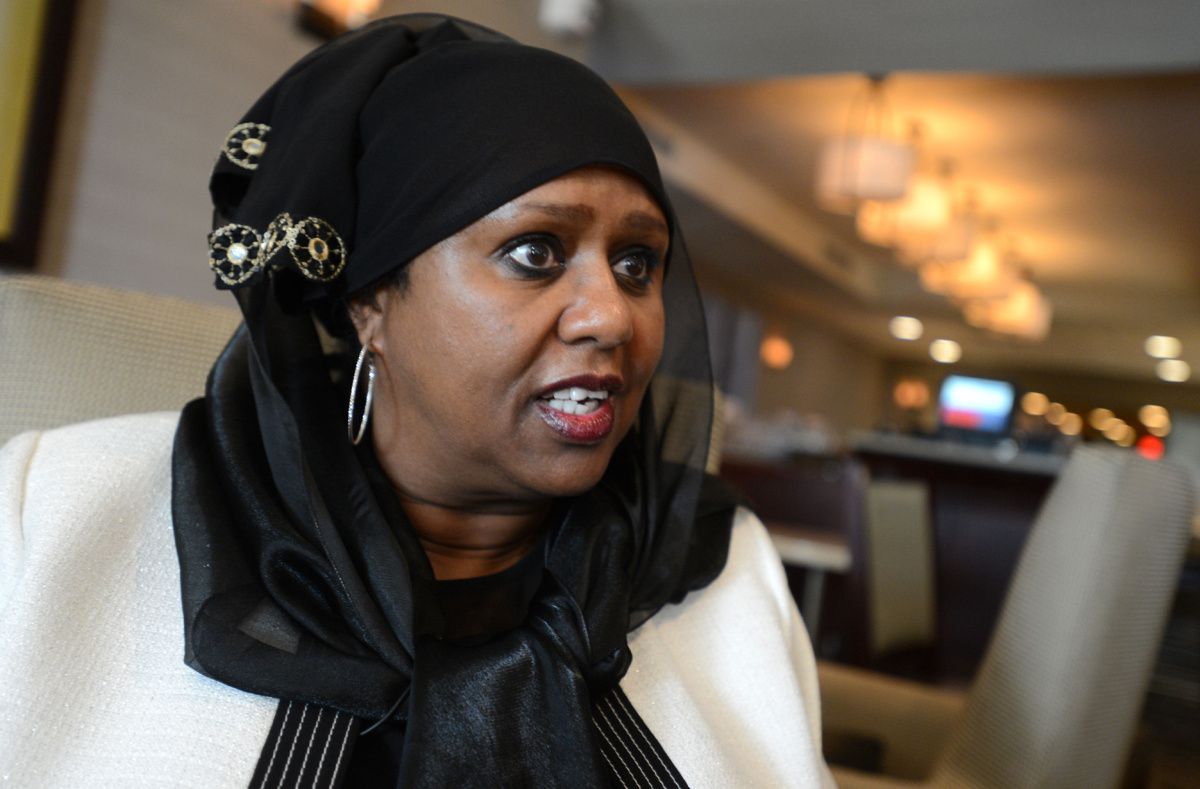 Lawmaker Fawzia Yusuf Haji Adam on Tuesday announced her candidacy for president, saying it’s time for a woman’s touch as Somalia’s top leaders, all men, have struggled for years to tame the Horn of Africa nation’s insecurity and corruption.

However, VOA says getting enough support from Somalia’s lawmakers, the vast majority of them men, will be a challenge.

Fawzia has promised to bring a new lease on life to the country, if elected, by prioritizing security, economic empowerment and education.  Her male counterparts, she says, have failed to do so.

“We have been waiting for men for so long to sort out the problems of Somalia but till today we see there are no solutions so I have decided to stand for president and I have no doubt I will do a much better job than men,” Fawzia said. “Islam does not stop women from going to politics or becoming head of state or in higher positions. If you go to Bangladesh, for the last 50 years almost there are women leaders replacing each other and it is the most conservative country in the Muslim world. The most populous country is Indonesia, there was a lady who was in charge, in Pakistan, we have so many other Muslim women [in charge] including Tanzania and Singapore,” she added.

Some citizens, like Abdirahman Omar in Mogadishu, believe that if given the opportunity, Fawzia, a former deputy prime minister and foreign minister, can bring change, VOA reports.

He says I am happy to welcome a female to run for the office of the president in Somalia. He says Mrs. Fawzia was tested and has knowledge and vision for leadership. “Likewise, women have been entrusted with various positions and if females are elected as president they will lead to positive change,” he added.

Somalia is a Muslim nation with conservative traditions that make a majority of its citizens reject female leadership.