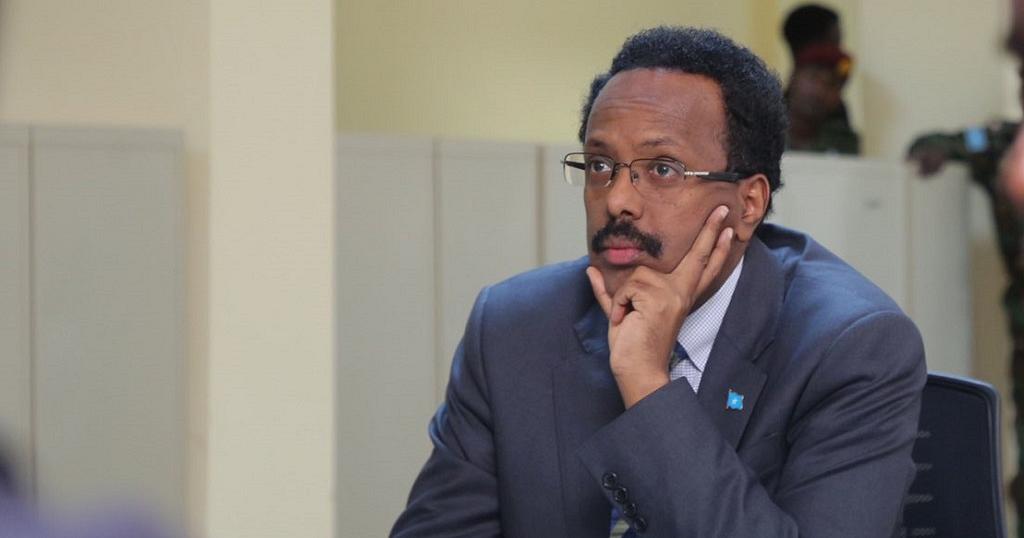 President of Somalia, Mohamed Abdullahi Mohamed, has said he will no longer pursue a two-year extension of his presidential term, giving in to internal and international pressure to back away from a controversial resolution on the extension passed by the Lower House of Parliament.

In a televised address, Mohamed said he will appear before the Lower House of Parliament on Saturday to ask the lawmakers to restore last year’s agreement between the federal government and the leaders of five federal member states and the governor of Mogadishu.

The agreement known as the “September 17 agreement” called for the election of federal lawmakers through indirect elections. The lawmakers would then elect the president. The Lower House of Parliament invalidated that agreement on April 12, giving the executive and legislative branches two more years to prepare popular elections. Mohamed signed the resolution into law on April 13. The president’s term expired on February 8, 2021, while the parliament’s mandate exhausted on December 27, 2020.

“I shall on Saturday, appear before House of the People of our Republic to restore the September 17 process between Federal Government and Federal Member States,” he said.

If the parliament approves the president’s request, it will reverse the two-year extension.

“The government sees the only viable path is through dialogue, convincing each other and compromise, and a return to the table to compete the September 17 agreement,” he said.