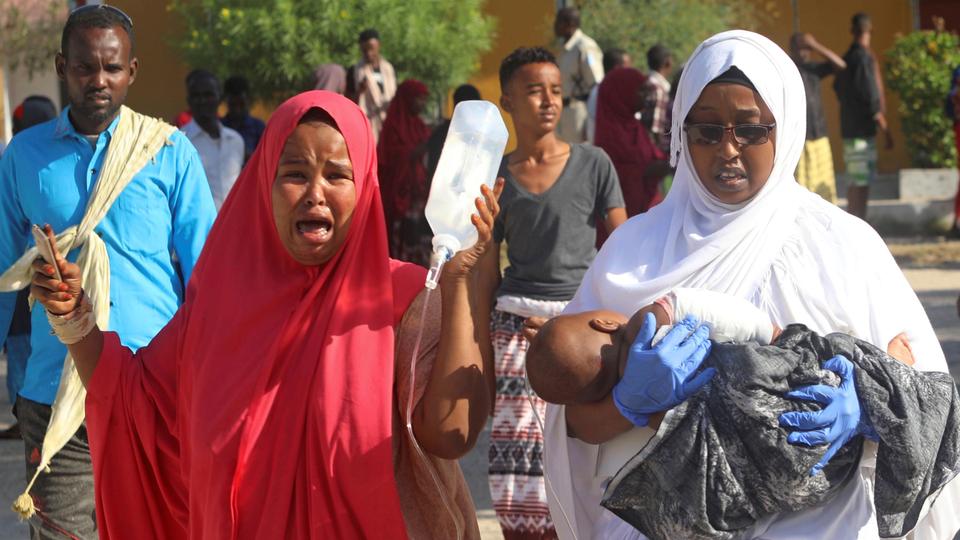 A deadly bomb explosion this week in Somalia’s Lower Jubba has reportedly killed a mother and her infant, leaving the residents in shock.

The attack came from a targeted landmine planted by suspected Islamic Al-Shabaab jihadists between Tabta and Dhobley town in Lower Jubba, which killed at least 7 people.

Al-Shabaab’s presence in the region and the country as a whole appears to be growing sharply despite the presence of heavy security forces.

Fear and hopelessness spreads throughout the region.

The incident coincided with the first anniversary of the Mogadishu bombing which left over 90 people dead in 2019.

Al-Shabaab’s operation in the Horn of African country has paralyzed growth and development and scared tourists.

For more than a decade, Al-Shabab has wreaked havoc in Somalia, killing both security personnel and civilians. Every day, residents hope for peace while bracing for the next attack.