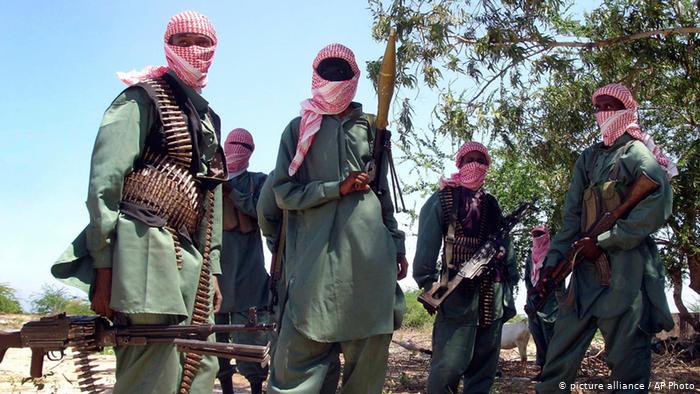 MOGADISHU, Somalia – The Federal Government of Somalia (FGS) has renewed the recruitment of members who defected from the terrorist group Al-Shabaab to bring them into the country’s security and military forces.

Abdisalam Guled, who served as the deputy head of Somali Intelligence Service NISA said Al-Shabaab has infiltrated the organs of the Somali security agencies, under the watchful of the international community.

“A new Al-Shabaab eggs are hatching every day in the security organs,” said Guled who recently broke the news about hundreds of Somali soldiers killed in Tigray while fighting along ENDF and Eritreans.

In the past few months, hundreds of youths who defected from Al-Shabaab have been recruited from the Rehabilitation Centre and then trained and reintegrated into the Somali national army and the spy agency.

The commander of the former terrorists now joined the army has been awarded a high rank and diplomatic passport to ensure that he can leave the country if he commits a crime, according to Guled.

This comes days after the outgoing president Mohamed Abdullahi Farmajo has dispatched youthful soldiers from the Gorgor brigade to the Gedo region. Most of them are ex-terrorists and fought for Al-Shabaab.

Al-Shabaab has largely infiltrated Somali security agencies since Fahad Yasin who maintains a close relation with Qatar became the head of the National Intelligence and Security Agency [NISA] in August 2019.

The maximum number of former Al-Shabaab members are in the police and NISA.

One of the most senior figures defected from Al-Shabab is Zakariya Ahmed Ismail Hersi – who once had $3m bounties from the U.S. on his head. He is now holding a higher rank in the Somali intelligence service.

Also, the U.S.-funded Somalia’s spy chief who worked with Al-Jazeera Arabic as Mogadishu bureau chief has past ties to al Ittihad al Islamiya and a close relationship with Al-Shabaab terrorists.

There is growing concern about the extent to which Al-Shabaab has now infiltrated police and intelligence, as well as real fears of escalating threats that the Double Agents pose to the security.