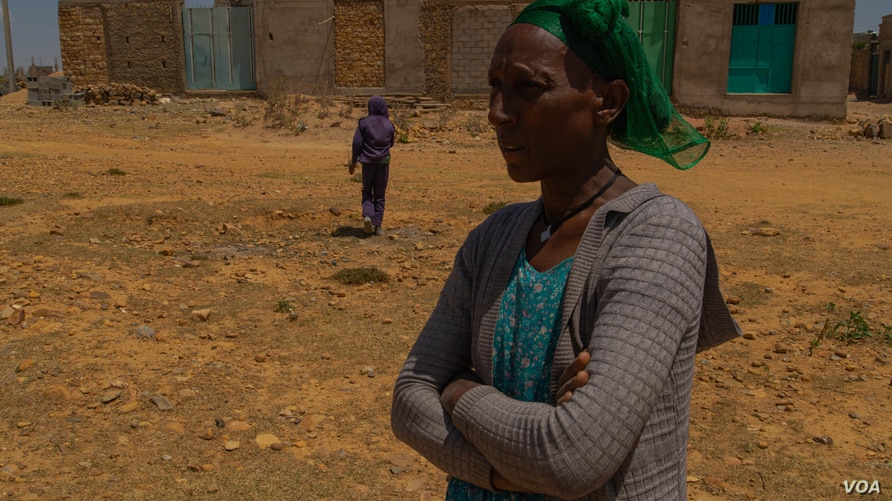 A report by the U.N. Human Rights Council this week said that thousands of Somali troops have taken part in Ethiopia’s Tigray conflict.

The report has been has strongly rejected by the government of Somalia.

Speaking at a news briefing Thursday, Minister for Information Osman Dubbe said there are no Somali troops inside the troubled region.

He said there are no Somali troops fighting in Ethiopia nor in the northern region of Tigray or in the ancient city of Axum.

Worried over the whereabouts of their children, some parents of soldiers in the Somali army said their sons are missing. They staged a demonstration in Mogadishu, demanding answers and vowing they will continue to protest until the president speaks up.

One parent of a soldier said the government took their children to Eritrea to take part in the fighting in the Tigray region. He said if the government does not bring them back home, parents will continue their demonstrations in the city and close down major roads.

According to political analyst Mohamed Dahir, the government and opposition are trying to divert the public’s attention from key issues ahead of upcoming elections.

“All these circumstances of claims and counterclaims, it is important to mention that important service delivery to the Somali population are being missed. It is just a way of creating confusion, also the government not substantiating its claims about the troops and not providing either independent media or the Somali media with spaces,” he said.

Somalia’s much-delayed presidential and parliamentary elections is scheduled to hold before August 2021.