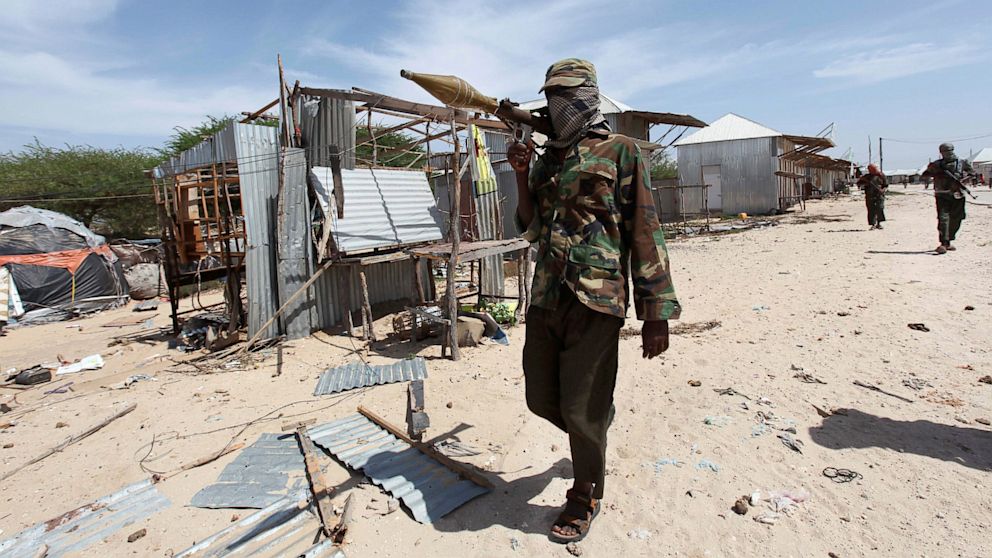 At least 30 people were killed and dozen others were injured in a suicide attack by the al-Qaeda-affiliated terrorist group al-Shabaab on Galmudug regional forces on Sunday morning, followed by a gunfight between them in the Mudug region of central Somalia, Anadolu Agency reported.

He told the media that remnants of al-Shabaab attacked the Galmudug Security Force and that gunfights are still underway.

“At around 4:30 am, as the soldiers were preparing for the morning prayers, al-Shabaab ambushed them and started with an explosion,” regional police says and claimed, “But they suffered casualties.”

According to the al-Shabaab propaganda website, the militants overran the base and killed at least 34 soldiers.

Wasil, the scene of the attack, is located near the town of Hobyo, which is approximately 857 kilometers (532 miles) from Mogadishu, Somalia’s capital.

The al Qaeda-allied al Shabaab has been fighting in Somalia for more than a decade to try to topple the country’s central government and establish its own rule based on its strict interpretation of Islamic sharia law.

Fighters from the group frequently carry out gun and bomb assaults on a range of both civilian and military targets including busy traffic intersections, hotels and military bases

The attack comes a day after the security minister of Somalia’s semiautonomous region of Puntland survived a bomb attempt on his convoy in the country’s northeastern province of Bari.

Al Shabaab claimed responsibility for the attack which killed at least one soldier, injuring three others.