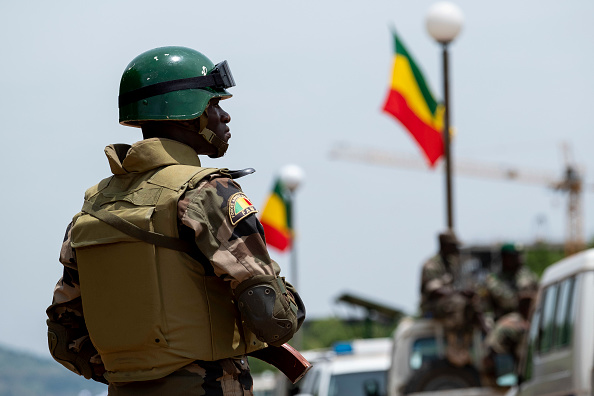 At least six Malian soldiers were killed in two attacks on the army posts in central Mali on Sunday, the Malian Armed Forces (FAMa) confirmed on their official website.

According to a press release, two FAMa army posts in Boulkessi and Mondoro were attacked Sunday morning, with 6 Malian soldiers killed and another 18 wounded.

The Malian soldiers reacted “energetically” to the two complex and simultaneous attacks, and were able to neutralize “some thirty people on the terrorist side”, FAMa affirmed, adding that about 40 motorcycles and a large batch of military equipment were was seized.

It is not immediately clear the group behind the attacks.

In September 30, 2019, the same military positions in Boulkessi and Mondoro, on the border with Burkina Faso, were attacked and over 40 Malian soldiers were killed. The attack was claimed by the terrorist group Support Group for Islam and Muslims (Jama’at Nusrat al-Islam wa al-Muslimeen, JNIM).

On Thursday, three other Malian soldiers were killed in a bomb blast in the Mondoro area.

Despite the French Barkhane military intervention and UN MINUSMA peacekeeping mission that is still underway in Mali, terrorist threats persist in the central and northern region of the country.

The long-running jihadist violence has killed thousands of people and left hundreds of thousands displaced, with central Mali becoming one of the main flashpoints.

The UN’s High Commissioner for Refugees said recently that more than two million people in the wider Sahel had fled their homes due to violence.