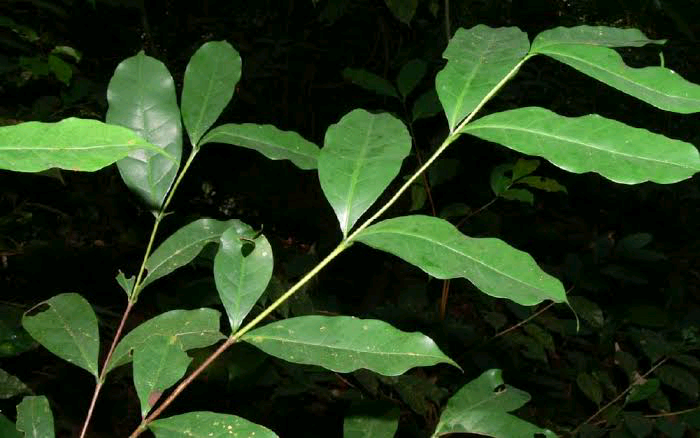 A new coffee plant known as Coffea Stenophylla has been discovered in Sierra Leone by a team of researchers and agronomists.

Farmed until the start of the 20th century, it was exclusively preffered by European upper class society. But due to its scarcity, it was gradually replaced by arabica and robusta strains.

Until now, Coffea stenophylla was thought to have completely disappeared. The discovery has generated much excitement in Sierra Leone because of its potential to revolutionise the global coffee sector