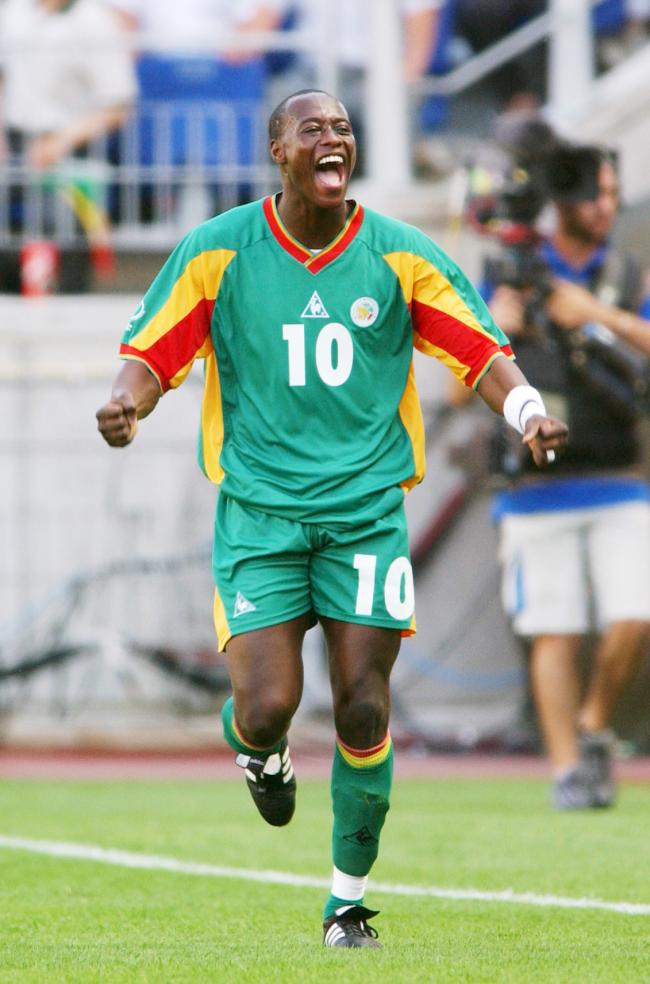 Tanzania – Dar es Salaam — Various football dignitaries will feature in the inaugural Tanzania’s Football Summit scheduled to take place on March 18 and 19 in the country.

Among them is former Senegal national football team midfielder, Khalilou Fadiga who played for Italian giants Inter Milan and English side, Bolton Wanderers.

Speaking yesterday, Chief Executive Officer (CEO) of Afrisoccer, Peter Simon said Fadiga will arrive in the country two days before the summit commences and would be involved in various activities. “Fadiga is one of the prominent football stars on the African continent who featured for Fifa World Cup and did the best,” said Simon.

Apart from Fadiga, Simon named other notable figures like Alvaro Paya who is La Liga’s representative for Tanzania and Rwanda, Walter Steenbok who is head of player’s scout of Kaizer Chiefs and South Africa national team, BafanaBafana plus Instructor of youth football coaching from Germany’s ITK Leipzig University Martin Hammel.

He also statesd their institution will be offering youth football coaching course to be handled by Leipzig University coaching instructor Martin Hummel. The course will feature 25 coaches.

“There will also be special football tournament for U-20 players to be held at the Uhuru Stadium. A selection of five best players would be shortlisted for overseas training,” he said.