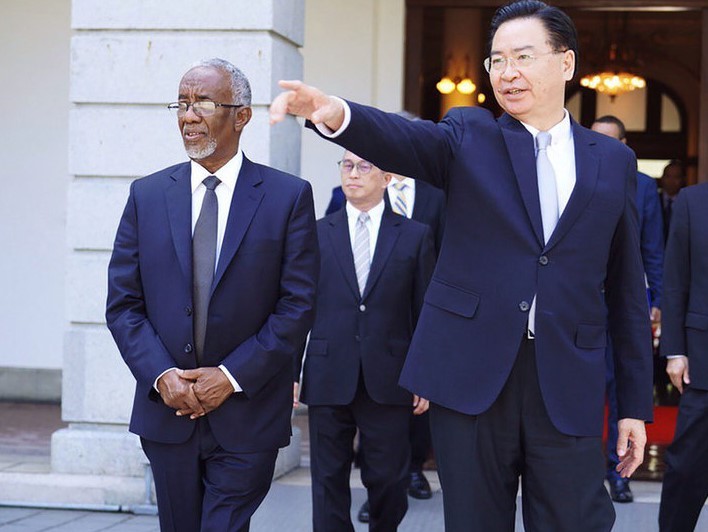 Self-Declared Nation Of Somaliland To Open Office In The Breakaway Island Of Taiwan!

The self-declared East African nation of Somaliland will start a new chapter in relations between Taiwan and Africa by opening its representative office in Taipei on Wednesday (Sept. 9).

Although neither side has yet agreed to move on to the next stage and open full diplomatic relations, the links between Taipei and Hargeisa have reportedly already attracted international attention.

On Aug. 17, Taiwan established its representative office in the African country, using the name of “Taiwan Representative Office” without any reference to its official name, the Republic of China, or to the capital Taipei, which is the usual formula for countries which recognize Communist China.

“As like-minded partners, we’ll promote peace, prosperity & safeguard our democratic ways of life as per the #TaiwanModel,” Wu commented.

Mohamoud arrived in Taiwan in early August and spent the two obligatory weeks in Wuhan coronavirus (COVID-19) quarantine before beginning preparations for the launch of his country’s office. The site will employ five members of staff from Somaliland and two from Taiwan, reports said.