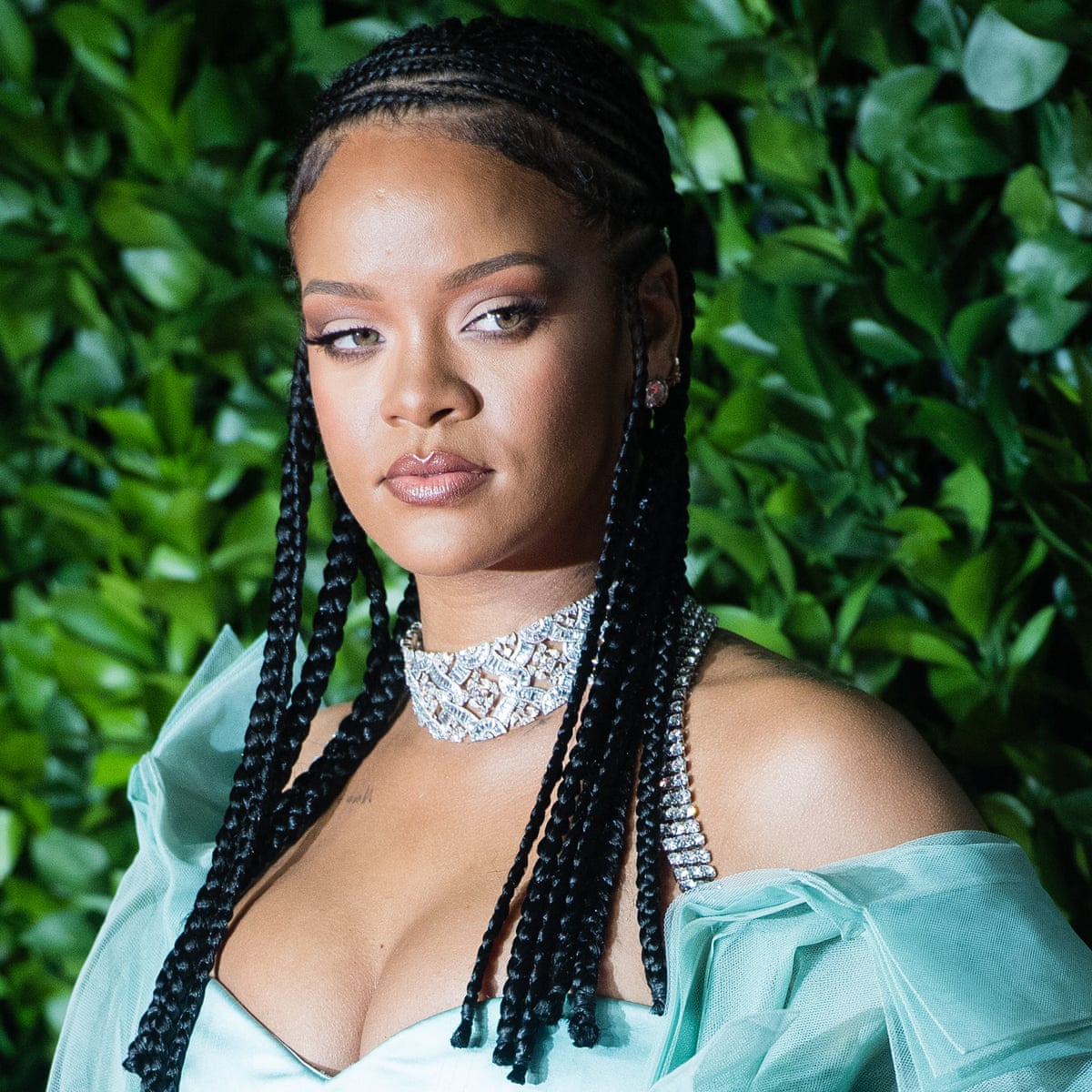 Rihanna, the talented 33-year-old music icon from Barbados, has been called the “21st Century’s Most Influential Musician” and “most important pop artist.” According to NPR, with 31 top ten Billboard hits and 14 number ones, the versatile songstress makes stardom look easy.

The Diamonds hitmaker is not only admired for her hit music, but also for her great physique and fashion sense. Rihanna drips with confidence walking the red carpet, and with a body like hers, it’s no surprise that on occasion she chooses risqué wear, Health Digest reports.

Here’s what Rihanna does and binges on to keep in such great shape.

Fitness is an essential part of the singer’s health routine. One of RiRi’s trainers, fitness expert Ary Nuñez, tells SHAPE that in addition to focusing on the core muscles, they train using calisthenics, dance, and even martial arts. According to Nuñez, “Rihanna is so connected to her body. She used to work out because it was part of her responsibility, but now she works out because she loves it!”

How Rhianna eats to stay fit

Exercise isn’t the only way Rihanna maintains her healthy body. According to her personal chef, Debbie Solomon, Rihanna eats a good amount of protein through the day, like eggs and chicken, as well as veggies and rice. She enjoys her foods prepped Caribbean style, so Solomon, who travels with RiRi, keeps on hand bouillon, curry, cumin seeds, and garlic for flavoring up some of her favorite dishes. During a TV interview, Solomon tells The Doctors that Rihanna prefers eggs for breakfast, sometimes with one slice of toast (no crust), and mixed berries with added fruits like mango, pineapple, and papaya.

A rigorous fitness routine, protein packed diet, and high energy are what keep this bad gal in shape, and having two trainers and a personal chef probably help too.